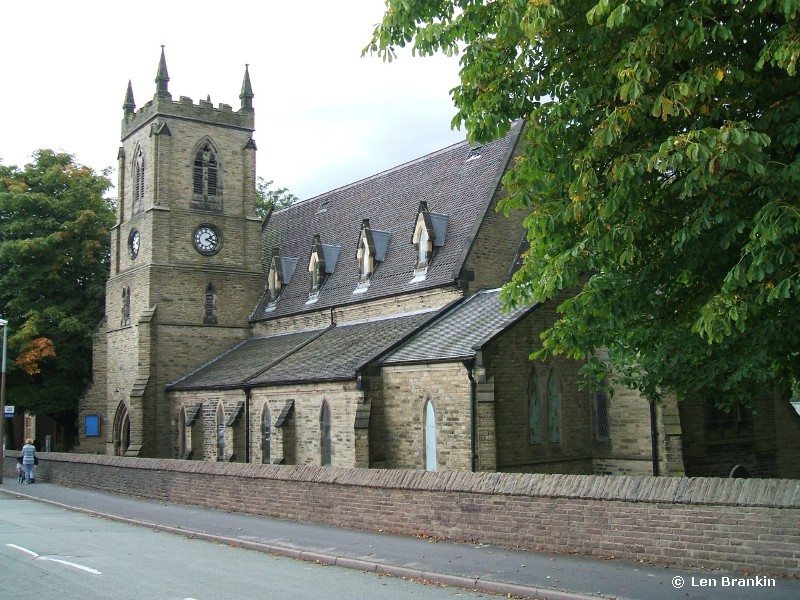 Founded in 1844 as a district church for part of the township of Macclesfield (previously served by Macclesfield: St. Michael & All Angels). The boundaries of "The District of Saint Peter, Macclesfield" were described in the London Gazette on 5 November 1844: