All Saints, Marple, Church of England 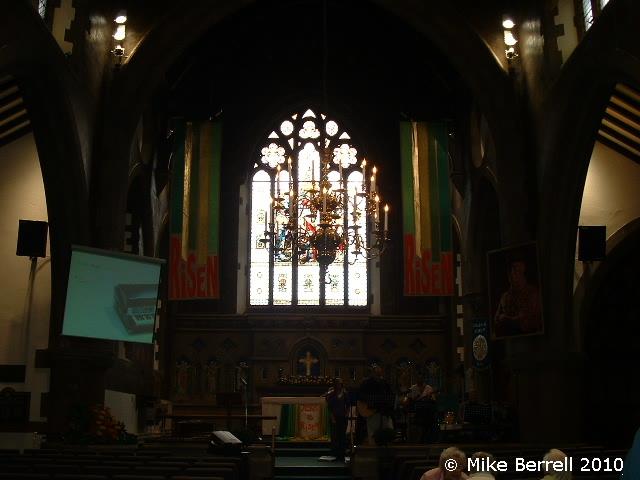