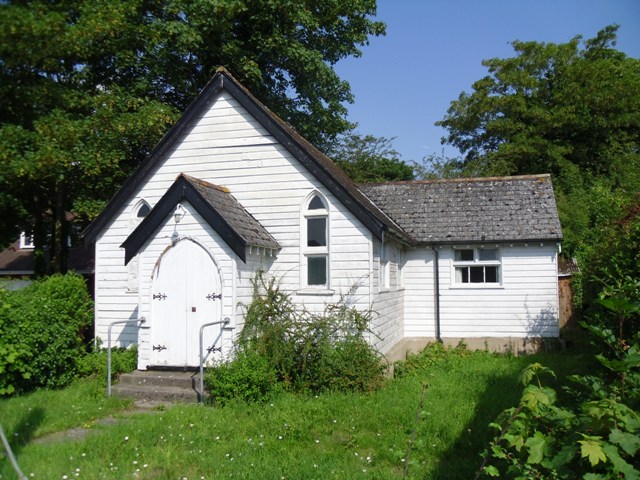 An un-named contributor to GENUKI has stated "I have been told that the chapel was built by a Gentleman called Alfred King. He lived at 5 Picket Piece. He and his wife (Sarah) had pews at the front of the church and woe betide anyone who tried to sit there. He was the brother of my Great Grandmother Emily Baker nee king. My grandfather also lived at 5 Picket Piece. I have no reason to believe this is not true. His wifes sister Elizabeth Perkins lived at the post office there too.".