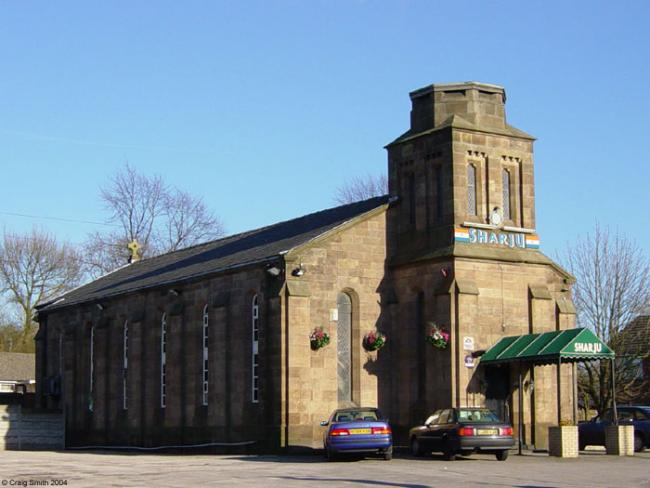 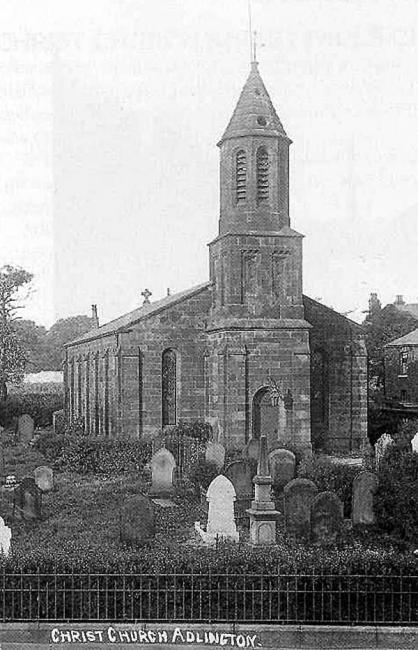 After the church closed in 1975 it was sold to the Sharju Restaurant in approx 1980. A notice about the gravestones was pinned to the church door inviting people to claim them if they belonged to family. Many of the headstones were not claimed and they were broken up and dumped in the sea at Morecambe Bay. We are not aware of any records of the headstone inscriptions but would be very interested to know if any exist. Lancashire Record Office hold a plan of the cemetry which contains information such as plot numbers and names of those buried.