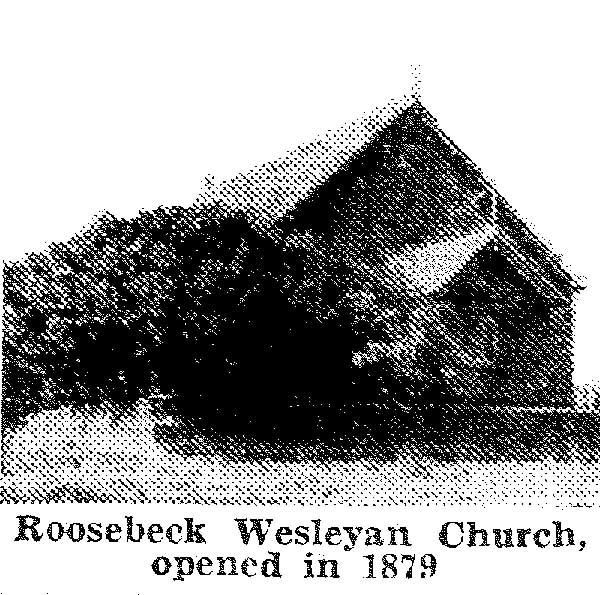 It was founded in 1879 and closed in 1962 with the final recorded service on 16 December. An offer to purchase the building was received the following May.

The church was very small and the building has since been demolished, although a signpost pointing its location from the main road remained in situ for many years.

Trustees minutes and a collection of journals are held at the Cumbria Record Office, Barrow.