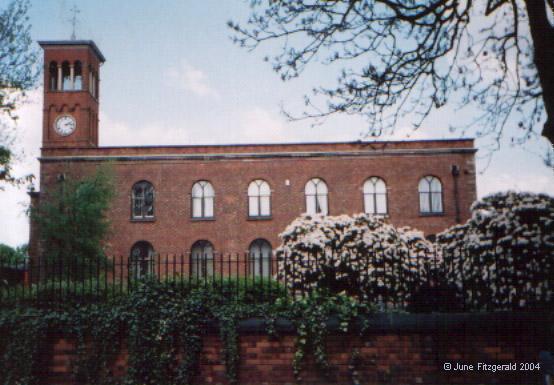 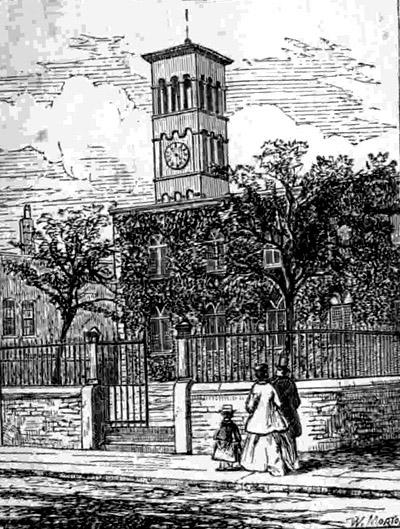 In 1978 the church was closed and the parish became part of the parish of St. Luke the Physician, Longsight (Order in Council 29 September, London Gazette 5 October 1978).