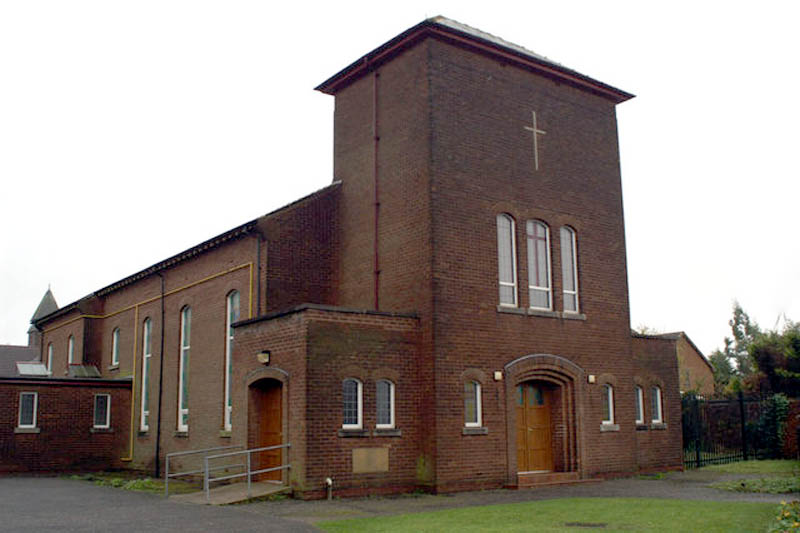 © Copyright David Long and licensed for reuse under this Creative Commons Licence. 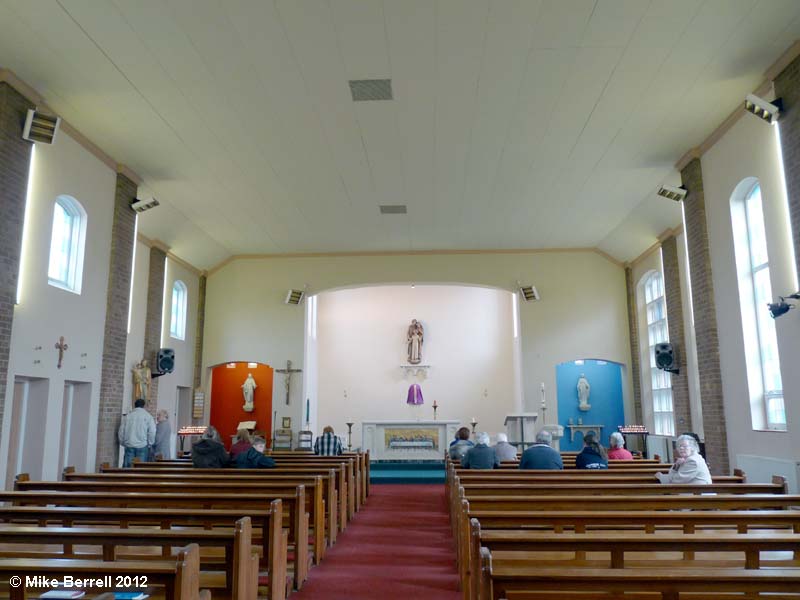 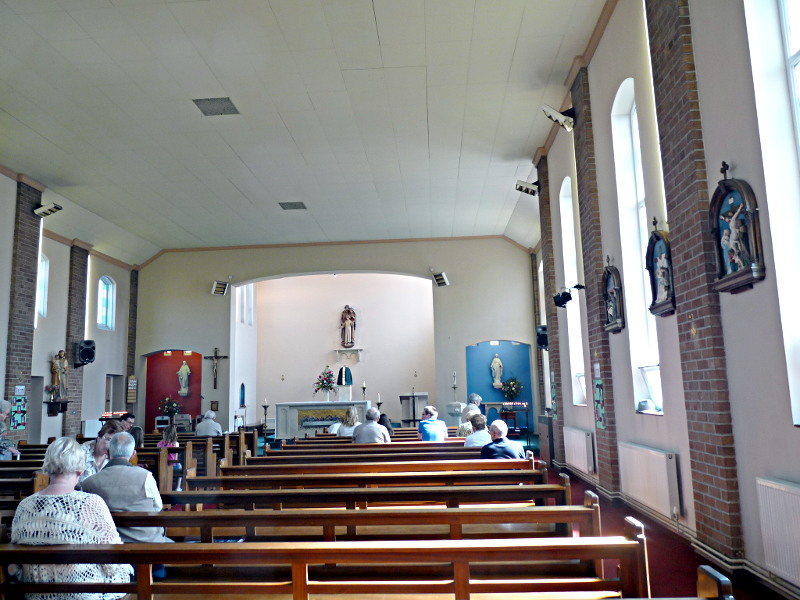 When Dean Crilly was at Aspull, he took an interest in the neighbouring people of New Springs. However, a new mission was not begun until 1898, when Fr. Owen McNulty was given the hard task of starting a separate parochial foundation with only a few people. He worked hard for eight years and was then sent to St. Ann's, Oldham. Fr. John Gahan was here only a short time, and Fr. Patrick Joyner was here from 1909 to his retirement in 1917 (he died 1920). Fr. Charles Dunleavy did duty for a short period, and Fr. William Isaac was then parish priest for over twenty years until his retirement in 1945.