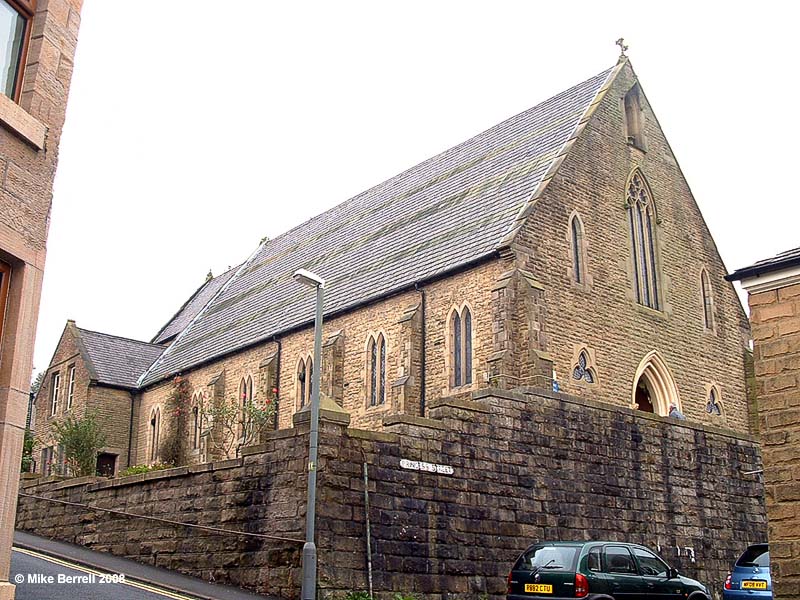 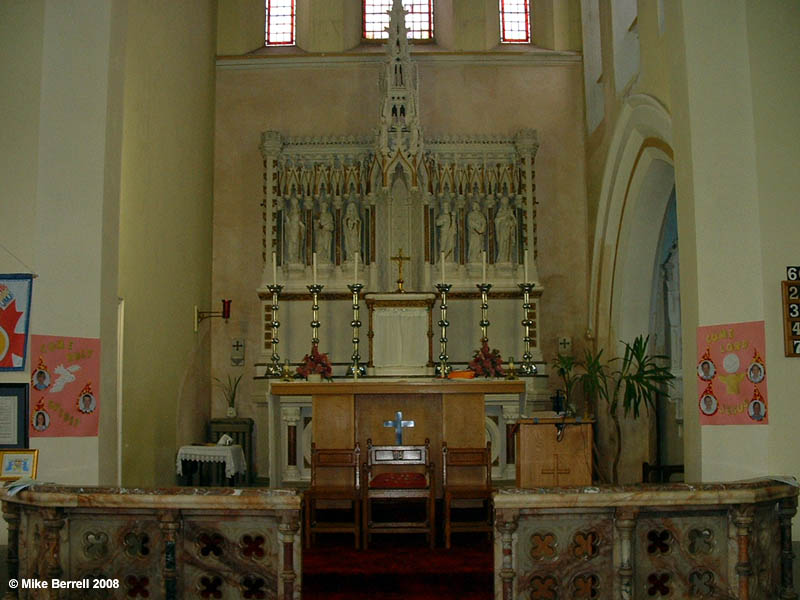 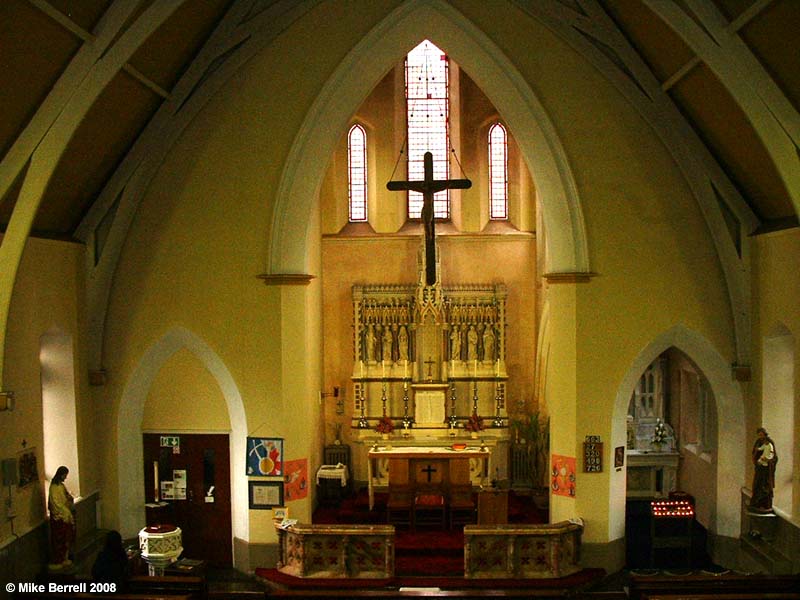 The mission at Bacup was first supplied from Rawtenstall. A garret over a shop in Market Street served as both chapel and school from 1852 to 1857. Fr. Henry Mulvanny opened the chapel.

In 1857 part of the present church was built. The school and house were added in 1871. As the numbers in the parish were in­creasing, Fr. Mulvanny was asked to retire in favour of a younger man and was appointed to Pleasington in 1880. Fr. Steele became Rector, and worked here for four years until his death. He was the founder of the Stacksteads mission. Father J. Lane went to the mission in 1884 and enlarged the church and sacristy. He erected a new high altar and made many improvements, including the provision of new furnishings. During his time Stacksteads was made a separate mission.

Fr. W. Moran was Rector for a time, but in the present century the parish was under the rectorship of a well-known character, blind in his old age, the Rev. John Kiely. Although for such a long period of years the Catholics of Bacup knew only the one parish priest, they made the acquaintance of a great number of younger priests, who served here for a time.