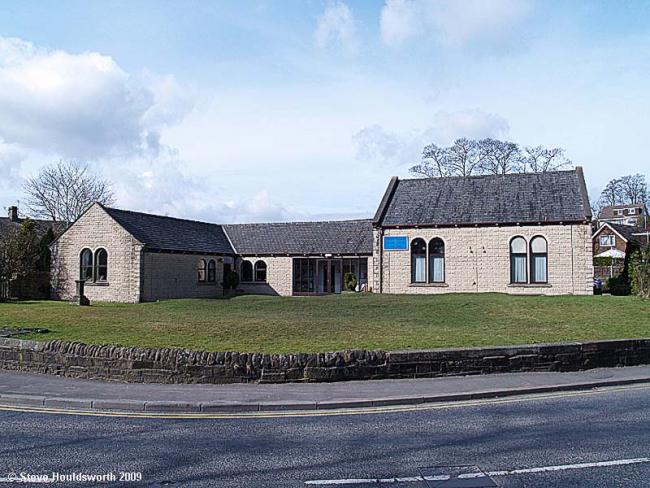 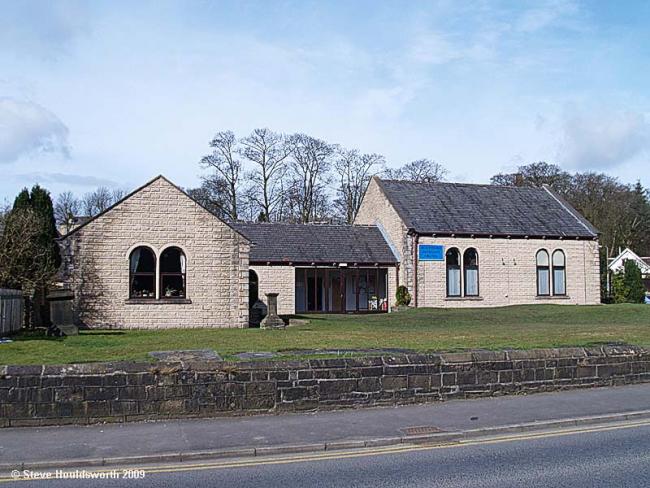 A new (second chapel) built was bulit in 1890 next to the "Old Chapel", which became the Sunday School. In 1959 the 160 year old chapel demolished, then in 1962 the tower on the new chapel was declared unsafe. In 1972 the Old Sunday School, by the river, was made into a private house. In 1990 the second chapel was pulled down and a third chapel built on the site. The second chapel was rebuilt in Hachioji, Japan and renamed the Grand Victoria Chapel where it is used there as a wedding venue.