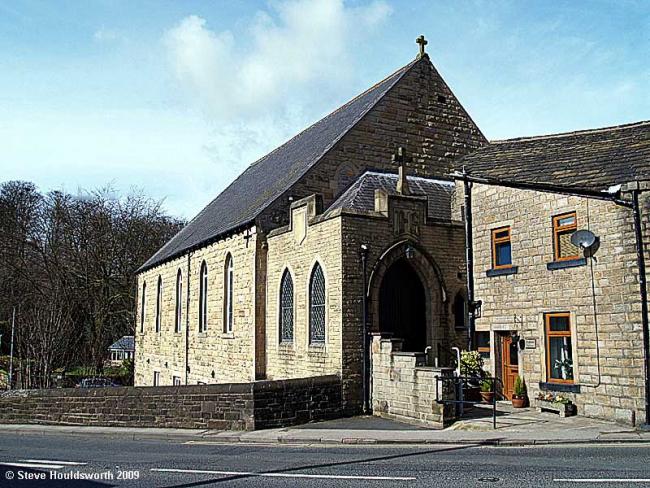 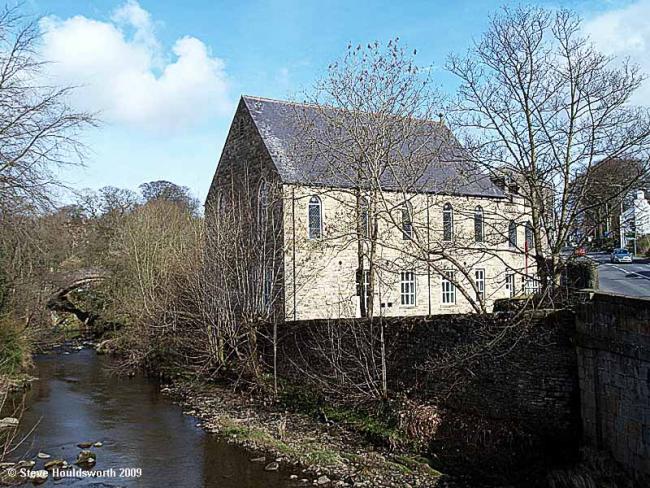 It would seem that when the light of the sanctuary went out in Towneley Hall, several new lamps should be lighted in this neighbourhood. In 1895 the Bishop had described the district as a spiritual wilderness, and yet in 1898 he found that in no part of the diocese was there so much spiritual activity and progress. Fr. Smith and his helpers were responsible for the change.

Saints Peter and Paul's school and chapel at Barrowford were started by the purchase of land and fourteen small cottages, five of the cottages being transformed into a school for 180 scholars. When the project began, there was merely the intention of build­ing a school, and this in spite of the opposition of the Local School Board. When it was realised that to raise the building higher and to provide a chapel above would not add greatly to the cost, Fr. Smith proceeded with the school and chapel. It was not until 1897 that the foundation stone was laid by Bishop Bilsborrow.

Barrowford became a separate parish in 1914. Its first Rector, who has presided here ever since, is Fr. Wilfrid Cahalan. This parish has situated in its territory the Catholic cemetery for Colne, Nelson, and Brierfield, consecrated 1906. This was acquired by Fr. Robert Smith.