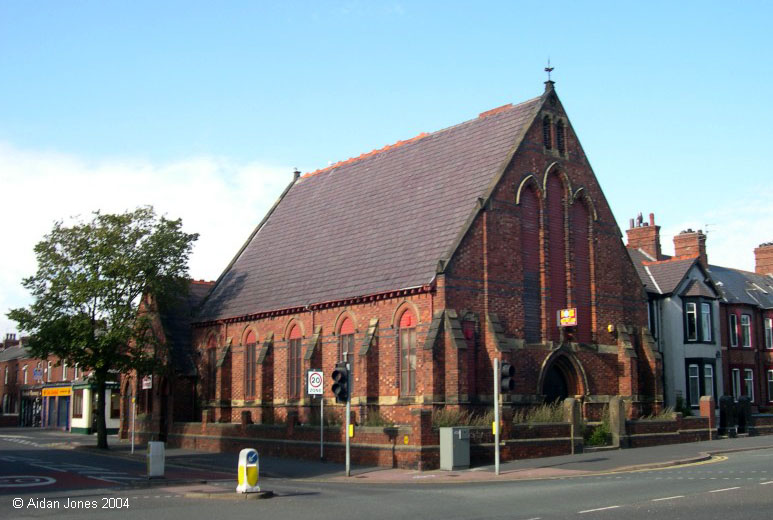 It was founded in 1875 and closed in 1976 the remaining congregation joining Christ Church, Beacon Hill.

Besides the above there are the Welsh Chapel in Paradise Street, erected in 1863, accommodating about 300 ; the United Methodist Free Church, in Storey Square ;   and the Church of the Bible Christians, a neat building recently erected in Salthouse Road.