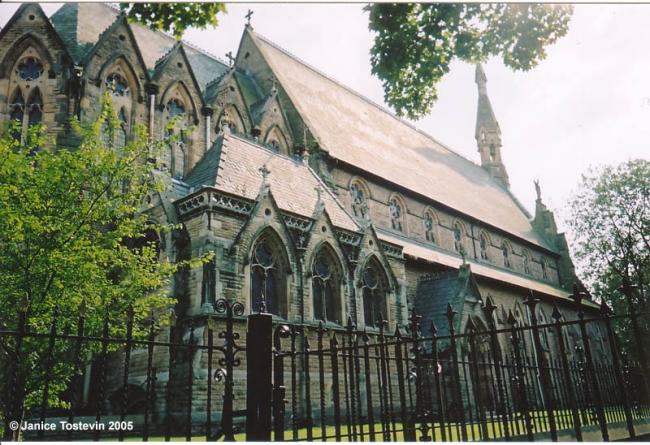 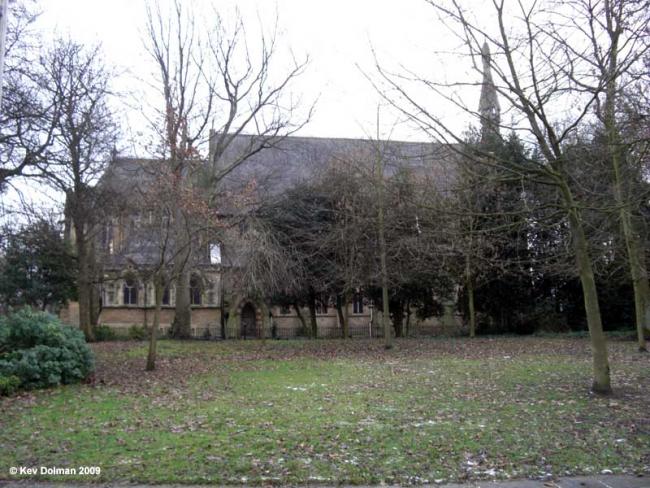 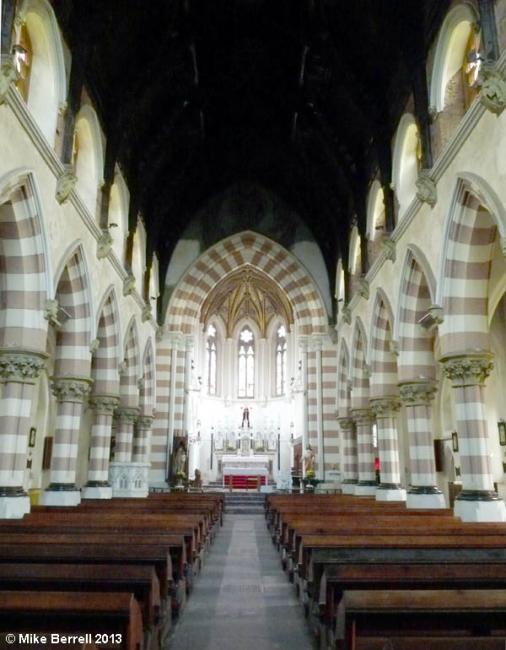 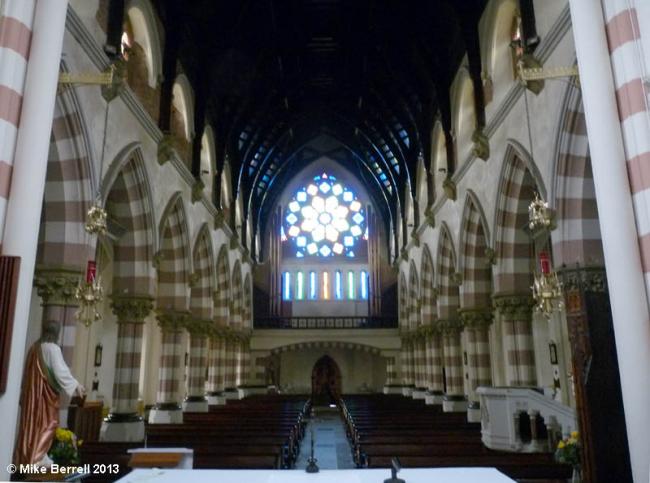 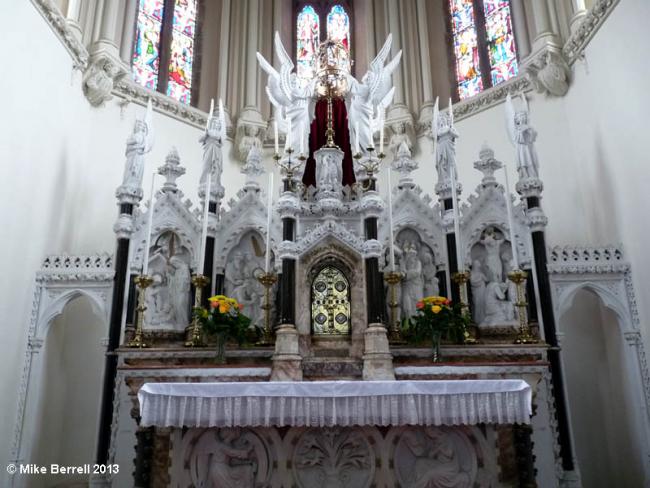 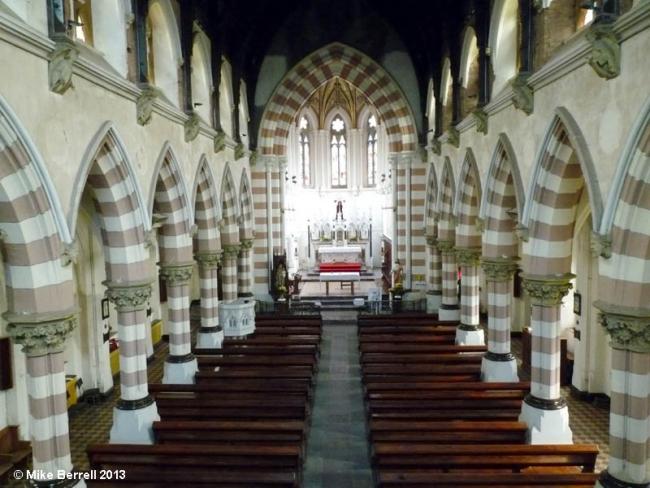 This ancient parish is connected with the de Trafford family, and is really the continuation of the Mass centre established at Trafford Hall from the seventeenth century. The mission was opened at Trafford in 1798. In those days the boundaries of this parish extended from Rostherne in Cheshire to the Clifton valley, and from Pendleton to Woolston near Warrington. The following places were included in the parish: Bowdon, Altrincham, Lymm, Ashton-on-Mersey, Brooklands, Sale, Stretford, Urmston, Flixton, Barton, Patricrolt, Eccles, Worsley, Boothstown, Swinton, Pendlebury, Irlam, Cadishead, Astley, Ellenbrook, Walkden, and Chatmoss.

The present very fine Gothic church was built by Sir Humphrey de Trafford at a cost of £25,000. It was consecrated in 1868. Since the formation of the Salford diocese, the parishes of Stretford, Eccles, Irlam, and Urmston have been formed from Barton.