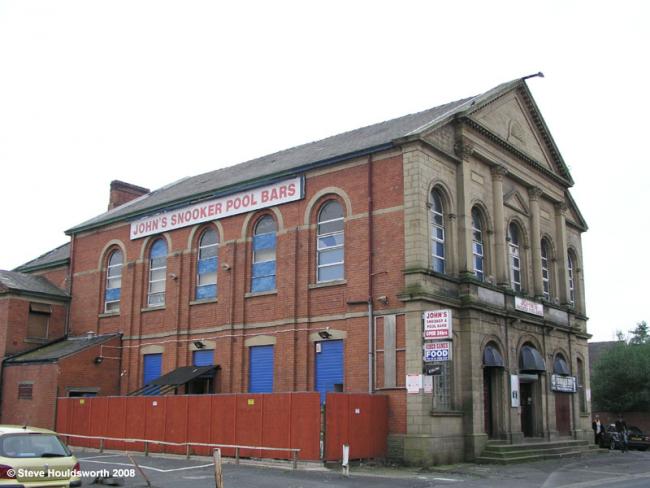 It was founded in 1780. It is now closed, but we do not know the date of closure.

The original chapel was founded in about 1780 (baptisms began in 1784) in Chapel Street, this moved to a larger chapel in Clayton St in 1786 and was rebuilt and enlarged again in 1816.