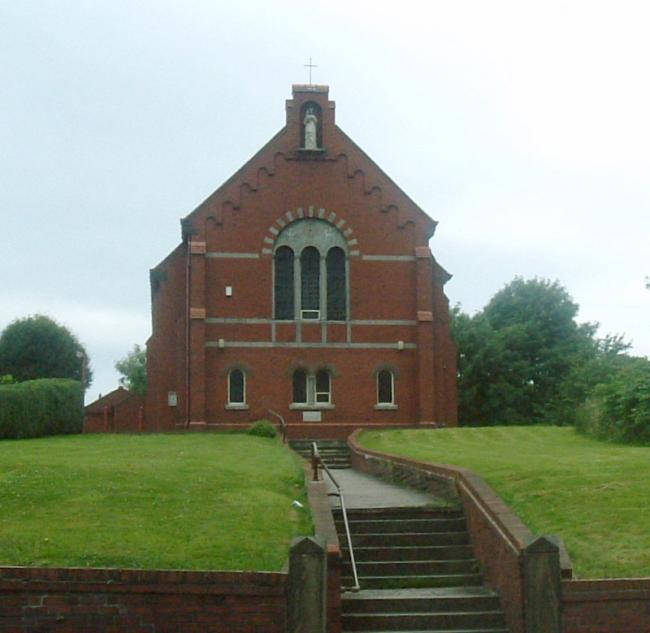 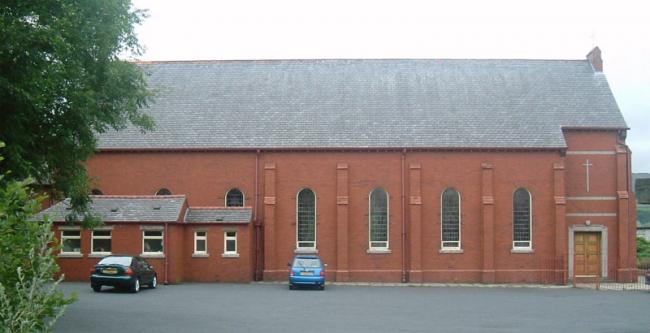 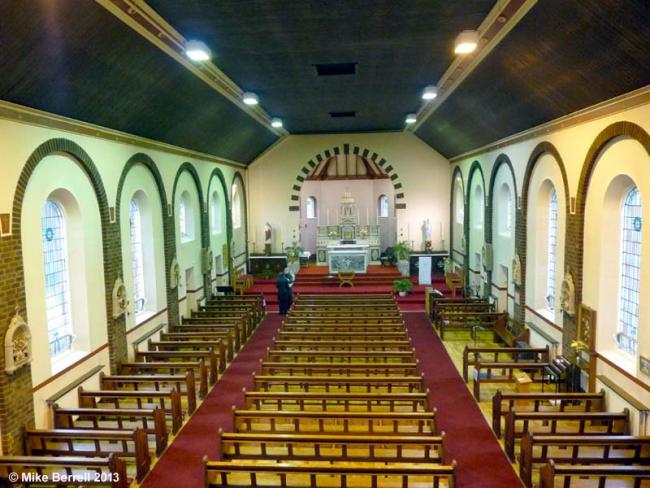 Fr. Conrad Kaelin began a temporary chapel here in 1879. This was made possible by the activities of some local Catholics and by a bequest of £100 from Mr. Patrick Donnelly of Hollingworth Lake. The Catholics were 225 in number and they had secured a good plot of land in Featherstall Road. The first Mass was said here by Dean O'Neill of Rochdale, Easter, 1879. Fr. L. Schreiber came in 1880 and soon undertook to build a school-chapel. The men of the parish volunteered to lay the foundations and level the ground.

Fr. W. Fowler, who was appointed in 1885, was for a time also in charge of Castleton, having the heavy task of serving both missions on Sundays. When Fr. Fowler went to Castleton, Littleborough was looked after from Todmorden and Buckley Hall. Fr. James Manning was at Littleborough for two periods, first from 1893 to 1897 and then from 1899 to 1901. Several priests tried to build up the mission in its early days of struggle, Fr. Michael Cahill, Fr. Pius de Witte, Fr. Henry Egbers, and Fr. Osmund Woods. Fr. Arthur Brosnan was made Administrator in 1909 and then Rector. He built the present church in 1930 and during his long tenure of office built up a fine tradition. He died in 1946.