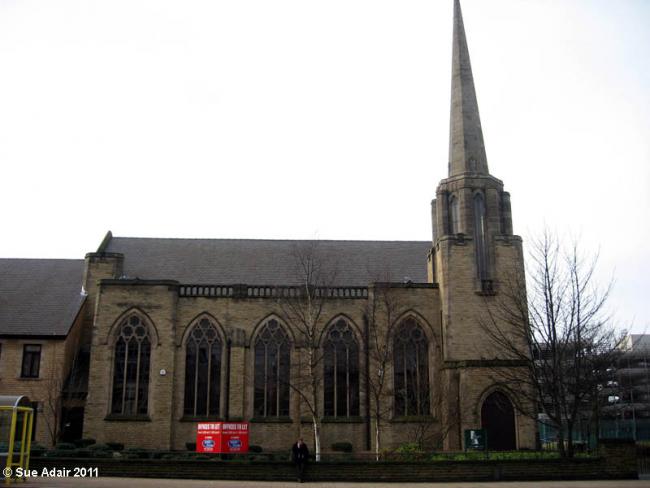 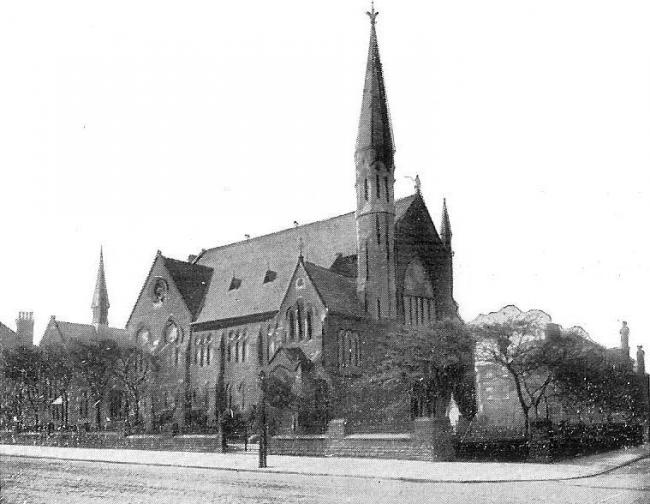 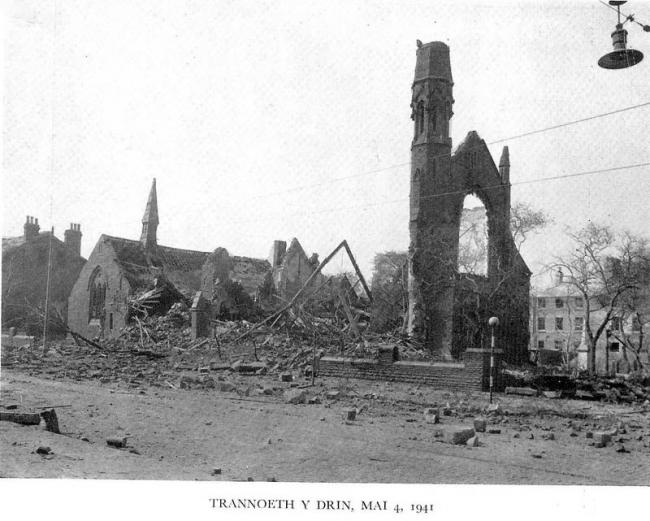 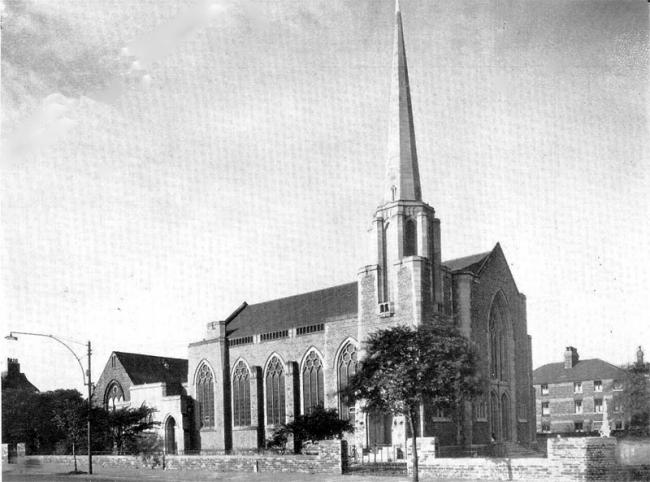 On 4th May 1941 it was hit by a bomb and destroyed. Only the Schoolroom seen on the left of the photos was left standing but even that was severely damaged. Remarkably the memorial column to those killed in WW1 remained intact and can be seen to the right of the photo. Ironically the Chapel had been completely refurbished, including the organ, in 1938.

After the war in 1945 the Schoolroom had been restored and this is where the services and all other activities were held. The rest of the site was clear apart from the WW1 memorial which was still intact. Subsequently the names of those killed in WW2 were added on this memorial which still stands today. The minister at this time was the Rev. Gele Williams

With some war compensation and a huge fundraising effort the chapel was rebuilt and the new chapel opened in September 1956. A photo of the new chapel is shown and it is seen that the war memorial is still in place. Unfortunately due to a dwindling congregation it was closed in 1996 and it was taken over by Sefton Council and converted into offices.