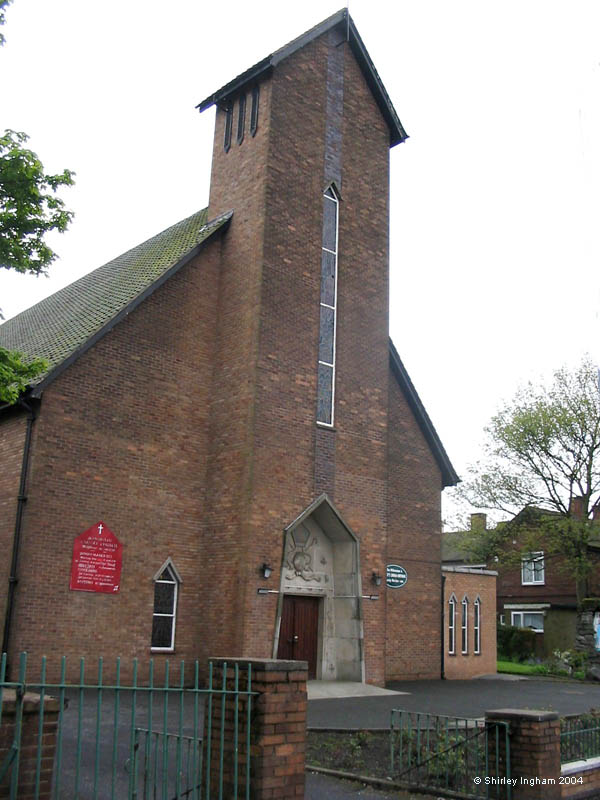 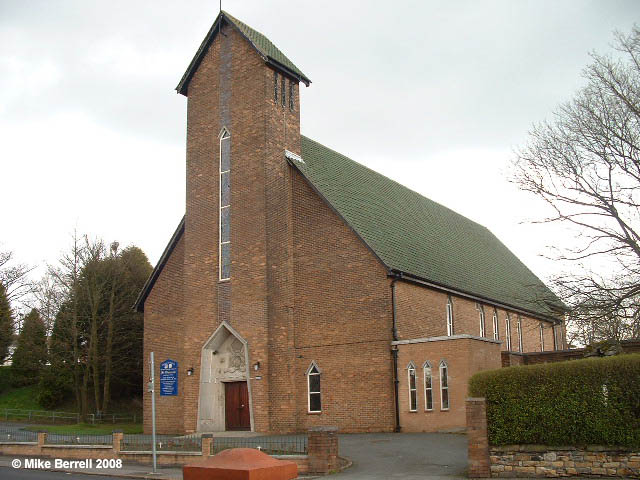 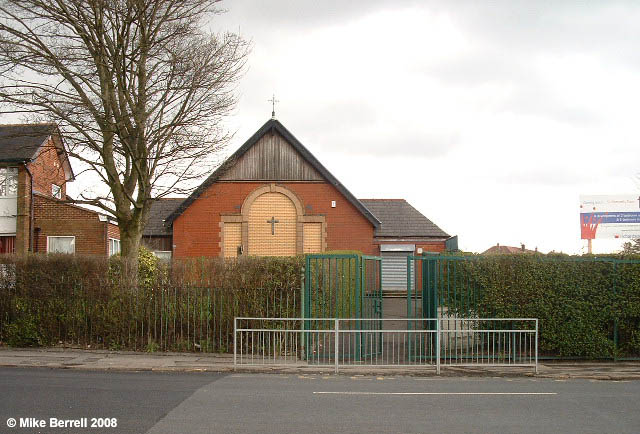 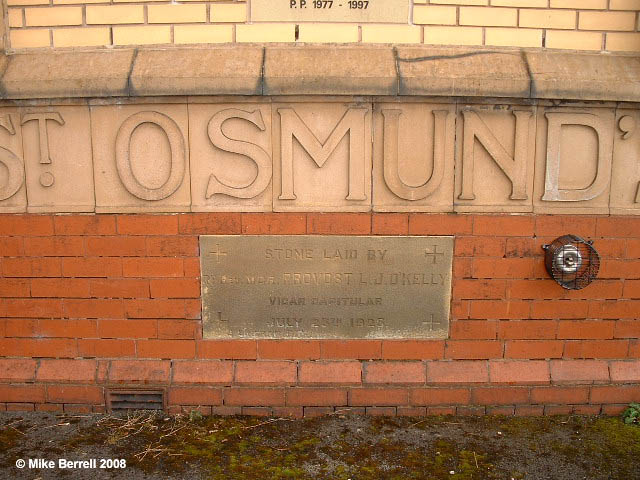 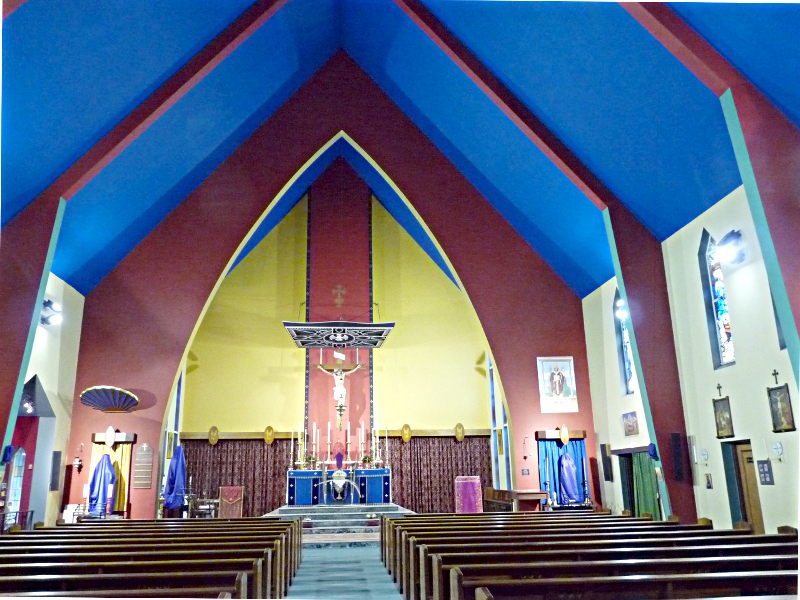 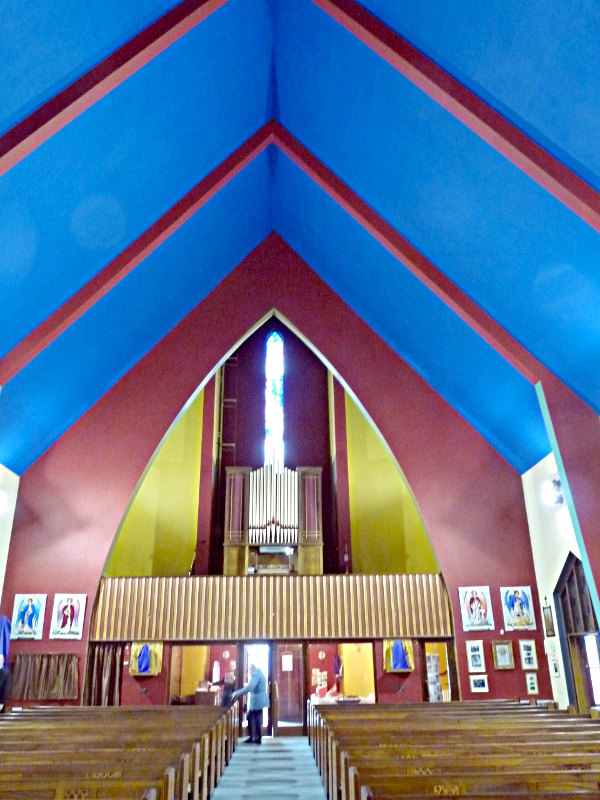 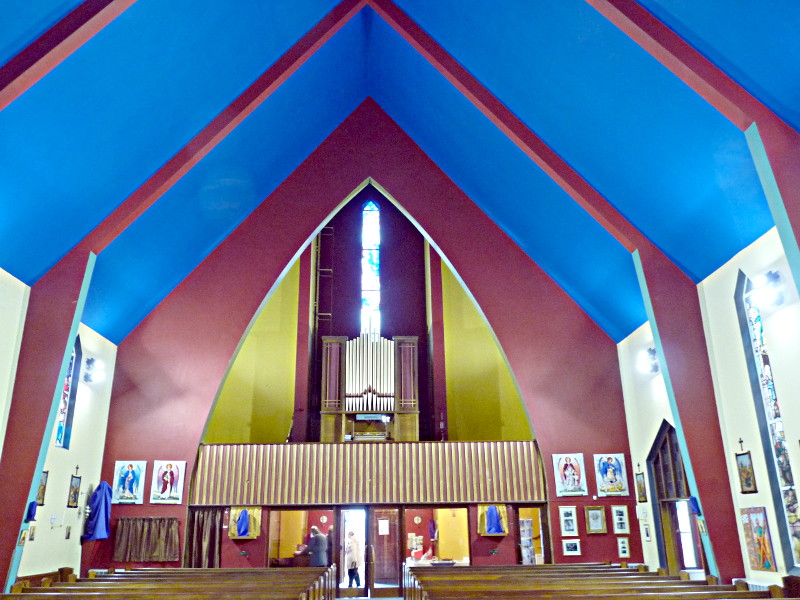 The history of St. Osmund's, Breightmet, Bolton, has its origin in Darcy Lever. In June 1913, the late Canon Woods, then Rector of St. Patrick's, Bolton, started a Sunday school for the benefit of the Catholic children in that area who were attending non-Catholic day schools. Holy Mass was said for the first time in Long Lane, on the first Sunday in August 1914.

In November 1923, it was decided to establish St. Osmund's as an independent parish. The late Bishop appointed Fr. J. Linehan as its first parish priest. Having neither church, nor school, nor presbytery, nor the site for the available buildings, Father Linehan, with the kind permission of Major C. I. Scowcroft, continued to use the building in Long Lane for Holy Mass and Sunday school.

On April 24, 1924, a very suitable plot was acquired on the east side of Long Lane. This magnificent freehold site, measuring nearly five acres, and costing a thousand guineas, was presented to St. Osmund's by the late Mr. Brown, K.S.G., of Bradley Fold. The munificence of this generous benefactor, as well as that of his wife, the people of St. Osmund's and the present parish priest all duly appreciate, and gratefully acknowledge all their splendid acts of generosity.

The great day in the history of the parish was Saturday, July 25, 1925, when Provost O'Kelly blessed and laid the foundation stone of the new church. That this event was possible in less than two years from the inception of the parish is a great tribute to the faith and courage of a small congregation. Since then, Fr. Crisp, Fr. Fielding, and Father Meagher have worked in the parish.

Recently the church was decorated inside and out to commemorate the Silver Jubilee of its opening, and a rood screen erected in memory of Mrs. Brown, the gift of her daughter, Stella Brown. The hall was also decorated outside so that now the buildings look quite in keeping. A new school is being built.