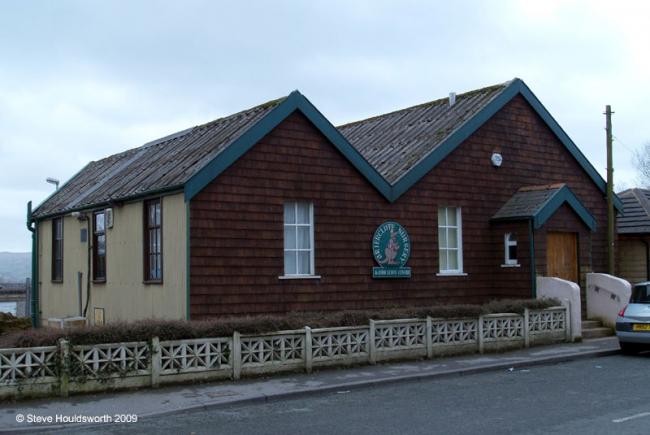 A group from 'Jehovah Jireh' first met at 127 Burnley Road, Harle Syke before the "temporary" building was erected