St Gabriel and all the Angels, Castleton, Roman Catholic 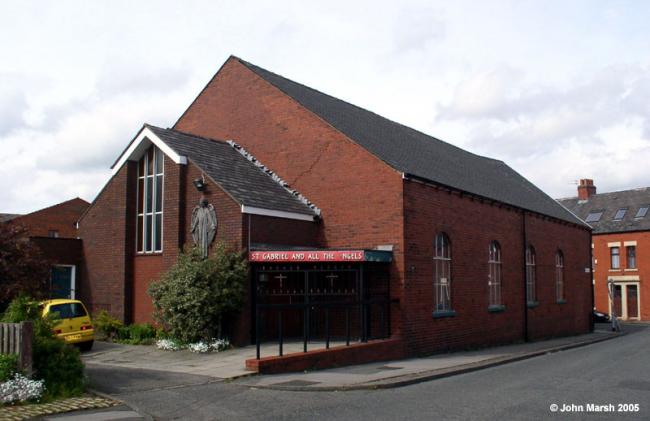 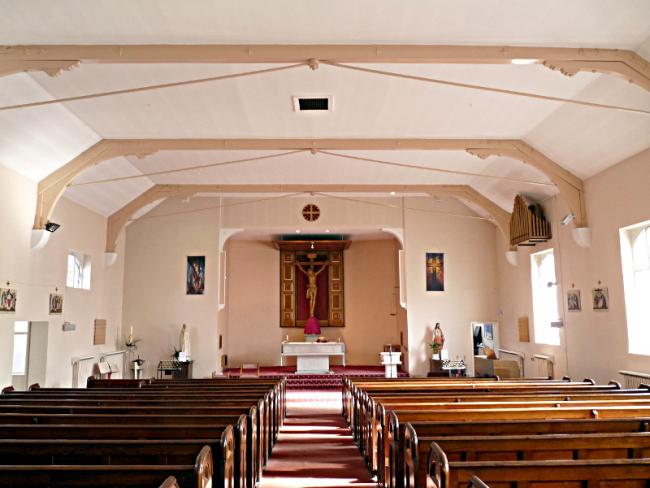 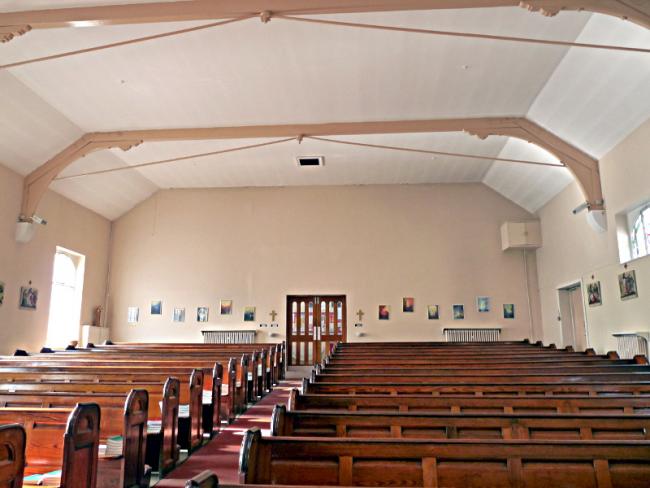 St Gabriel and all the Angels,
Milne Street,
Castleton

Canon O'Neill of St. John's, Rochdale, decided to open a new mission here in 1879. A school-chapel was built in 1884. Previously, a house in Heywood Road had served as a chapel. Fr. W. Fowler came here from Littleborough every Sunday, residing in 1887. A revolving wooden shutter divided the sanctuary from the classrooms. The building was greatly helped by the generosity of Mr. Wilson and Mr. S. W. O'Neill, Knight Commander of the Order of St. Sylvester.

Fr. Carruccio built the presbytery in 1894. The parish has known some priests who became prominent in the diocese, as Fr. F. J. Nugent, who was at Castleton from 1901 to 1917, and who followed Mgr. O'Kelly as Vicar General. Fr. Thomas Henshaw, later Bishop, was at Castleton from 1917 to 1925. Fr. Joseph Butler, a saintly figure and a well-known character in the diocese, was here from 1925 until his death in 1939. He was a great student of Dickens, and he was indefatigable in his reminiscences of previous days. Fr. Patrick J. White succeeded him.