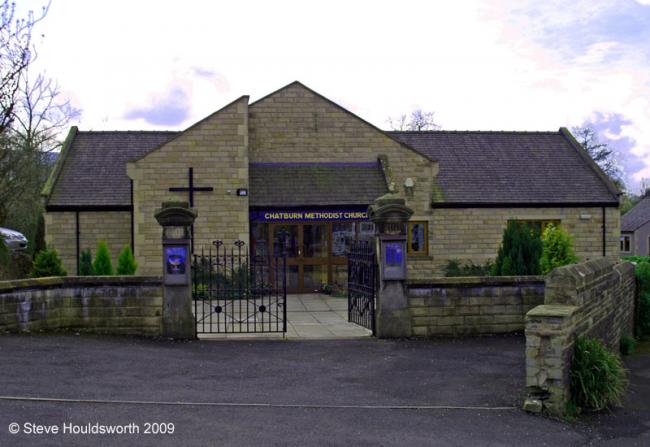 The first chapel in Chatburn was opened on Downham Road on Good Friday, 25th Mar 1864. This eventually became outgrown and was sold to John Holgate and converted into two cottages, 19 and 20 Downham Road. A new chapel was built just off Downham Road, this being opened on Thurs 13th December 1883.