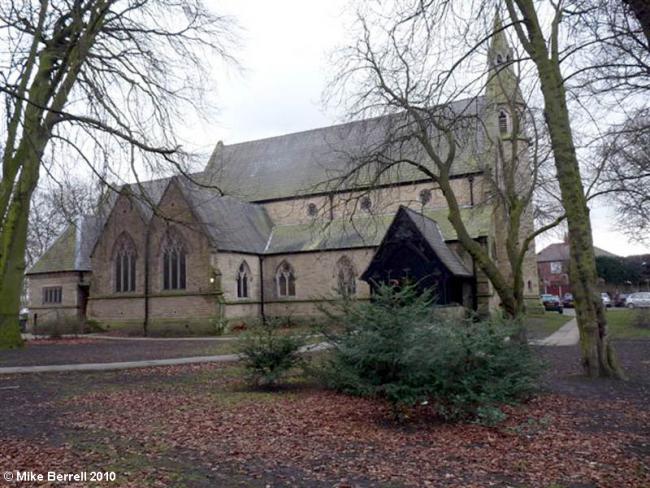 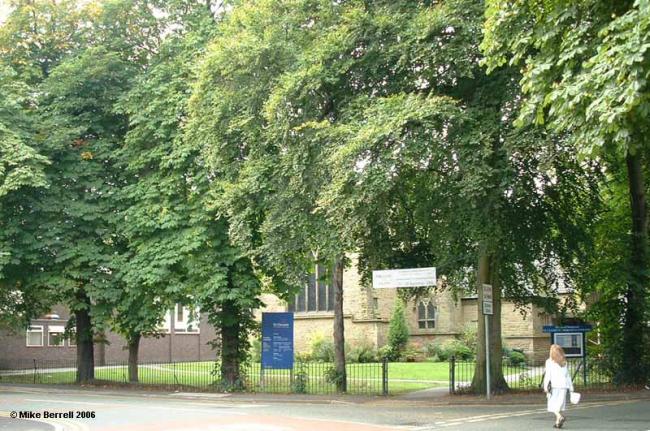 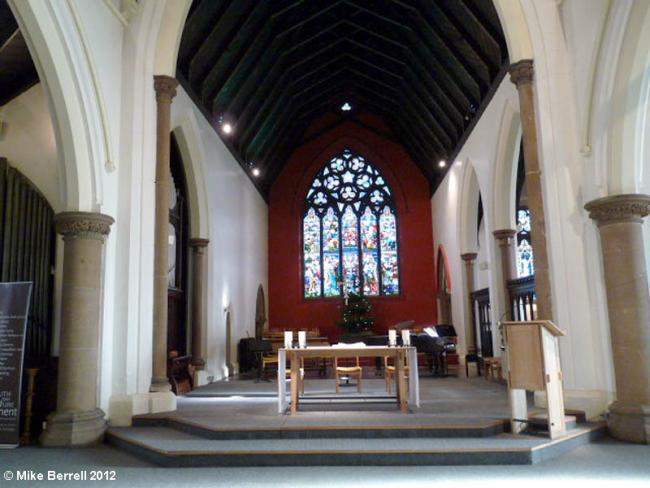 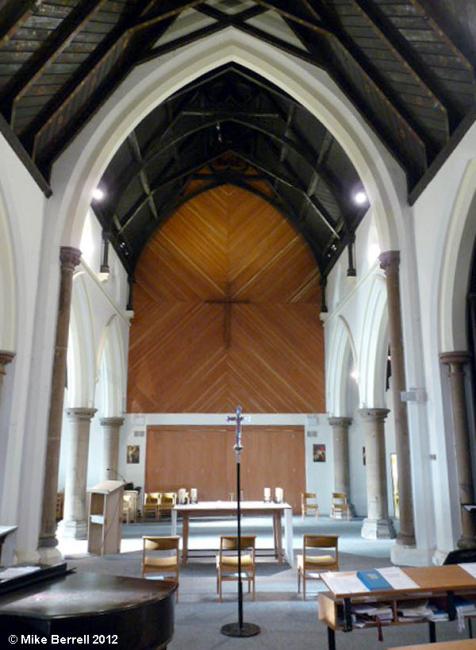 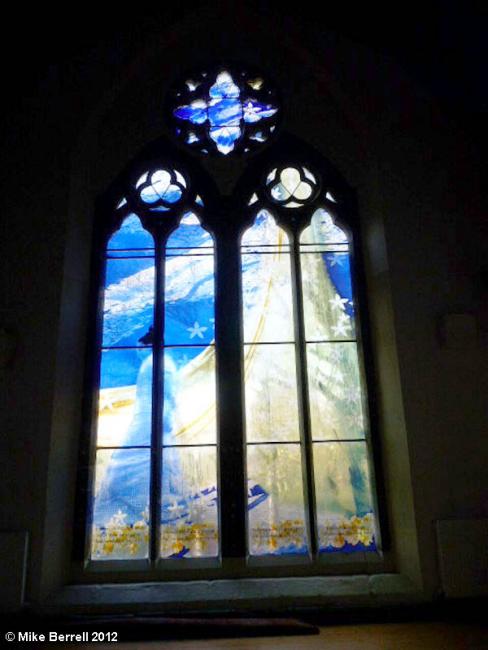 While St Clements is a relatively new building, the history of a parish church in Chorlton goes back a long way.

Until 1512, the people of Chorlton had to travel to St Marys, the parish church of Manchester, for their baptisms, weddings, and funerals. The prominent Barlow family then established a chapel on what is now Chorlton Green, five minutes walk from the present church. The chapel remained a centre of worship in Chorlton for more than three hundred years.

The original timber-framed chapel was in use until 1779, when a new building was constructed in brick. Although no records prove that it was built on the site of the original chapel, the fact that some 18th Century graves can be found in the graveyard, the oldest dated 1708, suggests this is likely.

In 1839, Chorlton Chapel was designated a parish church. However, by 1860, Chorlton had grown larger and more prosperous, and because the fabric of the brick building was in a poor state of repair, a new building was proposed. Lord Egerton provided land at the corner of what is now St Clements Road and Edge Lane for the new church building.

Moving the church to a new site, however, was not without opposition. Many in the parish resisted the plans. Among them was the banker William Cunliffe Brooks who had paid for the construction of the lych-gate to the old church. The gate still stands on Chorlton Green today.

After many delays, construction of the new church went ahead and the opening service was held in June 1866. The church was consecrated thirty years later.