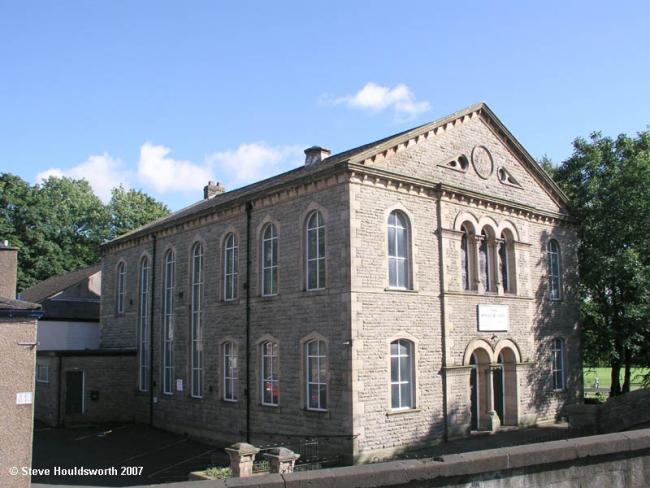 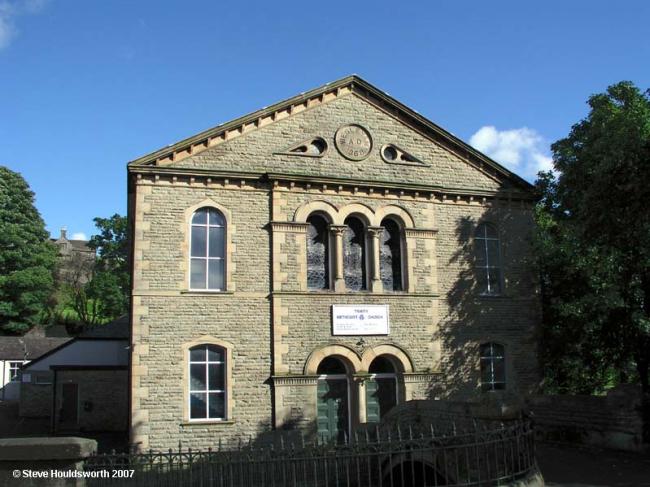 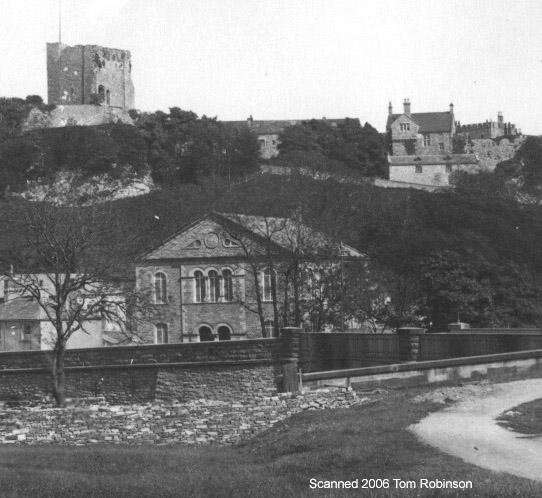 It was founded before 1796. In 1962 the congregation merged with the old Moor Lane Methodist Chapel, which then closed. The church is now called Trinity Methodist church.