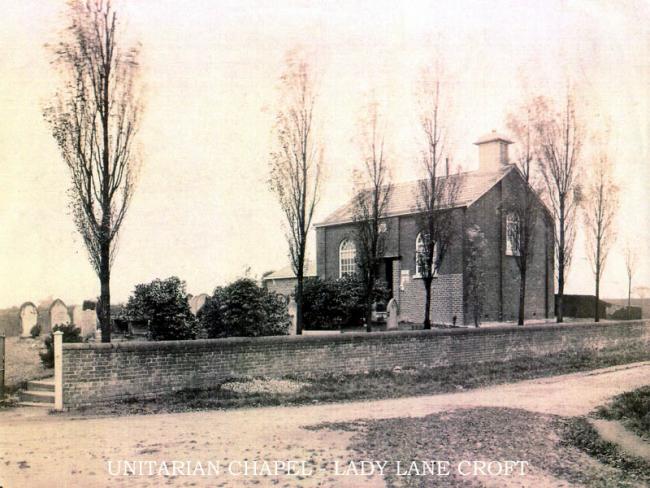 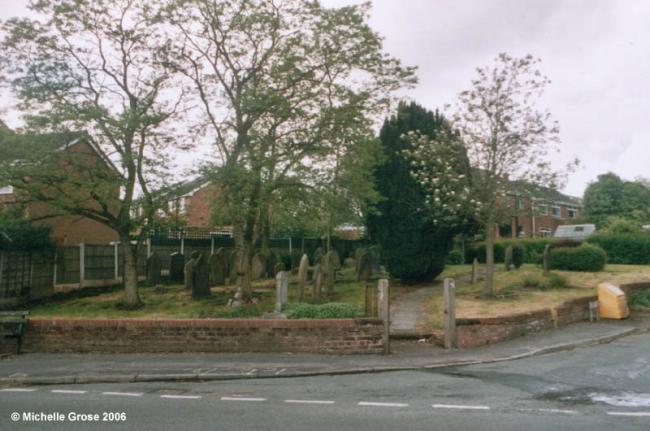 The chapel was built by Ellen Urmston and Samuel Yates. The opening service was on 27 September 1839.