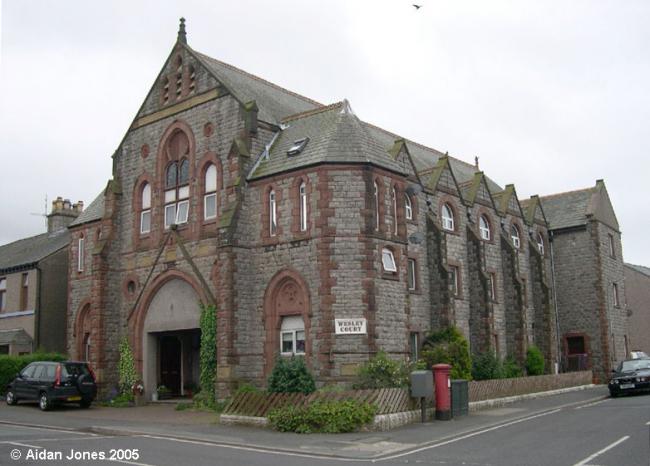 As Cleator Street Methodist Church, it closed in September 1959 and has since been converted into flats.