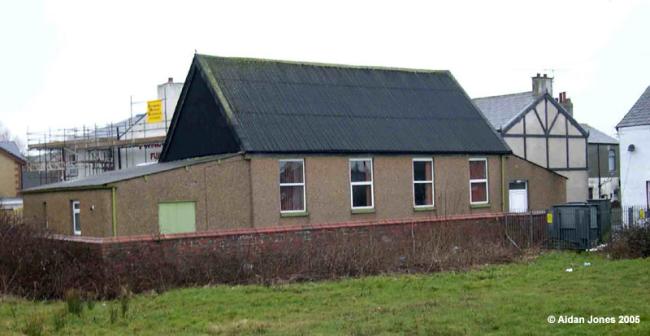 It was founded in 1878. It is now closed, but we do not know the date of closure.

The United Methodist Free Church, in Duke St, is only a temporary structure of corrugated iron, erected about four years ago, the site for which was given by the Furness Iron and Steel Company.