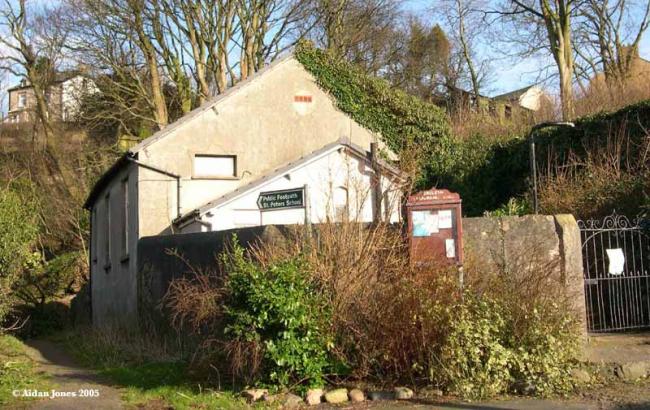 It was founded before 1888. It is now closed, but we do not know the date of closure. Built as a Temperance Hall in 1872; shown as a Bible Christian chapel on Ordnance Survey map of 1891. Bulmer's Directory of Furness & Cartmel, c1911, suggests that it was originally established by members of the Society of Friends, although confirmation has still to be found. Disused as a Bible Christian chapel c1907; merely shown as a hall on the Ordnance Survey map of 1913.

The building gradually fell into disrepair, but it was restored for social and community purposes during the 1990s.