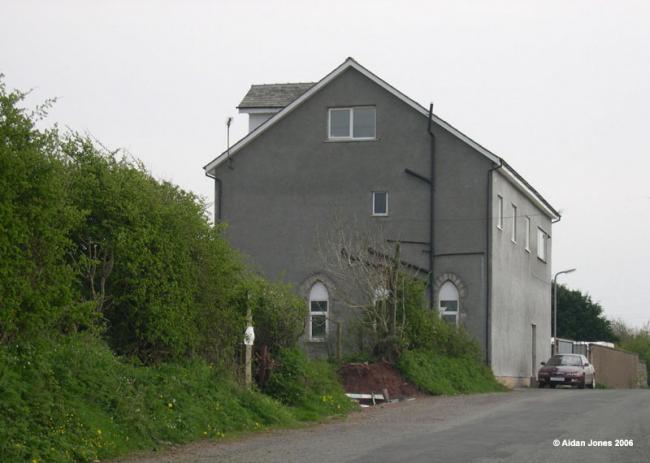 In the village of Marton is a Wesleyan chapel, the foundation stone of which was laid on Christmas Day, 1866.