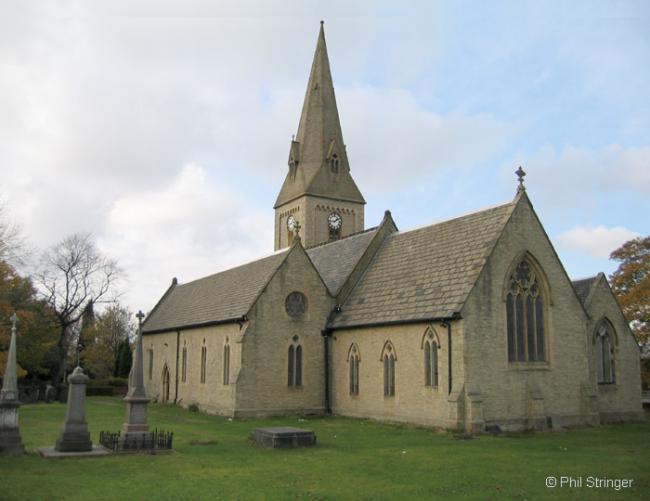 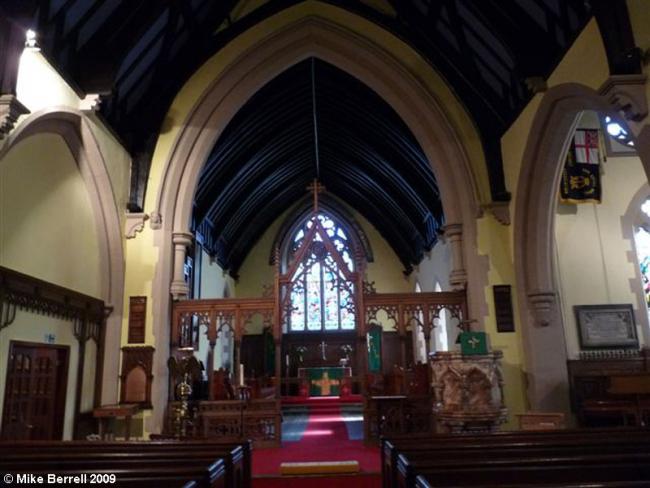 Christ Church is an ecclesiastical parish formed March 17, 1846. The church, erected in 1853, is a building of stone in the Early Gothic style, from the designs of the late Sir G. Gilbert Scott P.A.. and consists of chancel, nave of five bays, aisles, north porch and a western tower with spire containing a clock and one bell: there are ten stained windows, including the east window, placed in 1866 in memory of Edward son of John Bradbury: a new north vestry and organ chamber were added in 1889 at a cost of £1,200. There are 709 sittings, of which 500 are free. The register dates from the year 1853. The living is a rectory, yearly value £350, with residence, in the gift of the Crown and Bishop of Manchester alternately and held since 1881 by the Rev. Thomas Austin Schonberg M.A. of Oriel College, Oxford.

Christ Church was founded in 1846 (from St Lawrence).