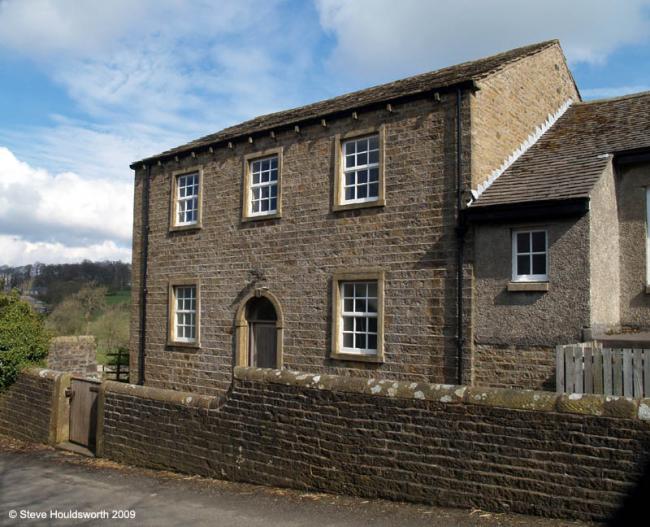 Land was bought from Richard Hargreaves, cotton manufacturer of Downham on 19 Setember 1815 and a further small plot from the Rt. Hon. William Assheton, Downham Hall. Building was completed in 1816. The population of the village, and chapel attendances, declined later and the chapel finally closed and was sold to the Rt. Hon. Ralph Assheton on 1st August 1947. It subsequently became the village hall and still thrives in that purpose today.