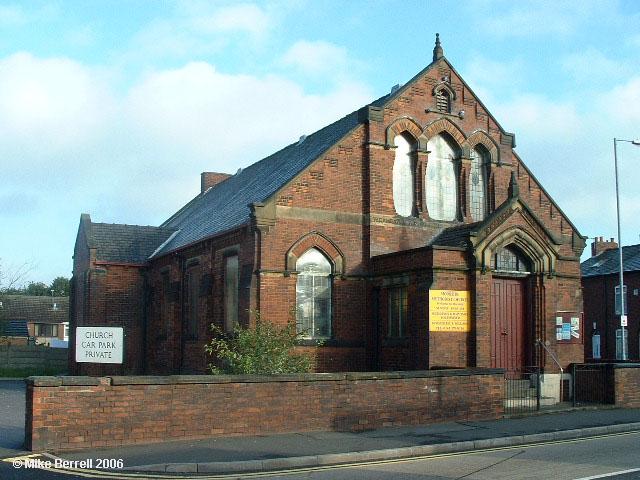 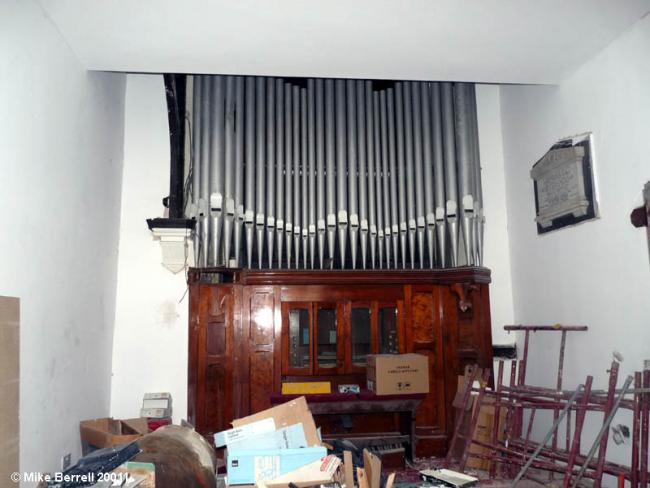 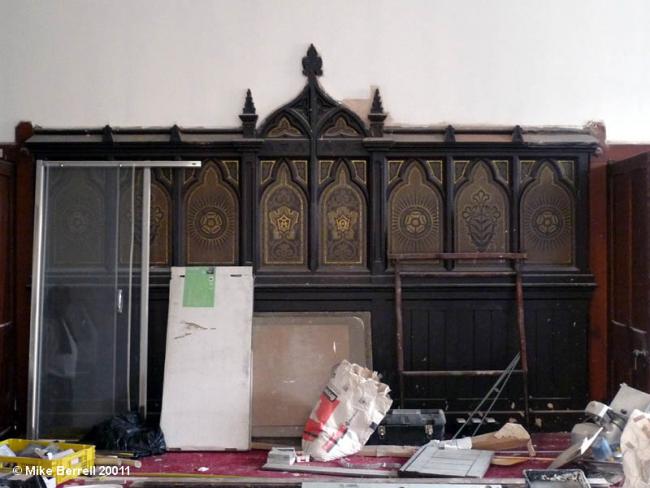 It opened on 6 February 1884 and closed in 2008 joining with Trinity and moving to Dunkirk St. As of November 2011 it is being converted to residential use.