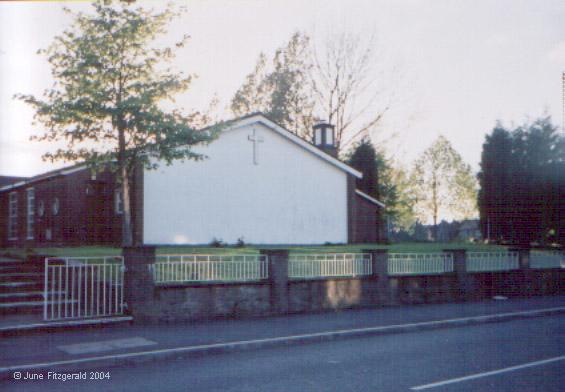 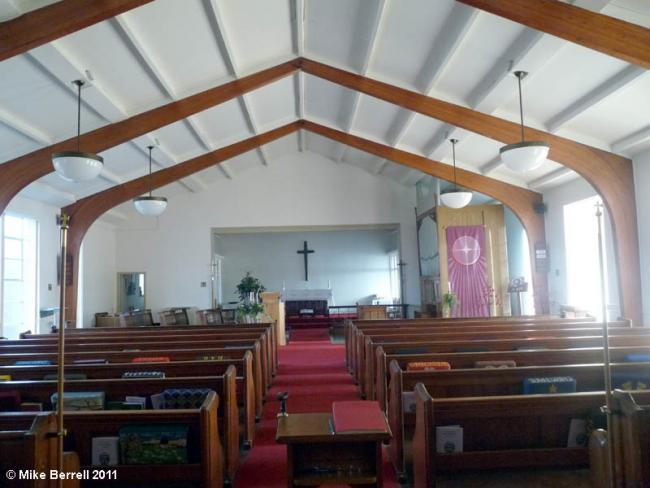 It was founded in 1943. The church began from an old wooden billiard hall on the same site which was later burnt down. A nissen hut replaced it for some years until the building that the church now is was built. The name St Martin's was after the first curate named Martin Cooper. At that time no marriages christening or funerals were possible. Everything was performed at St Mary's Droylsden. In 1956 the curate was Geoffry Dibbs. Some years later Martin Cooper went on the be the minister at St Ann's Church Manchester.