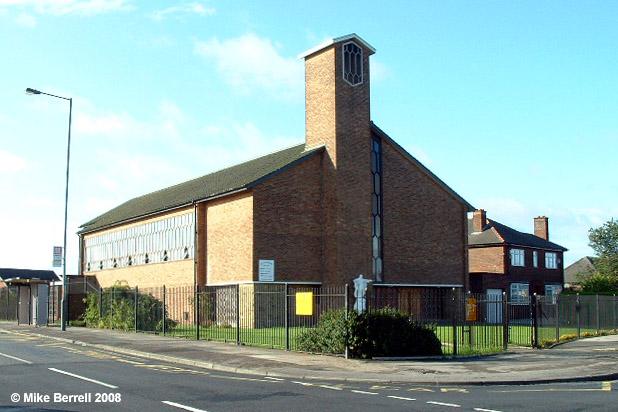 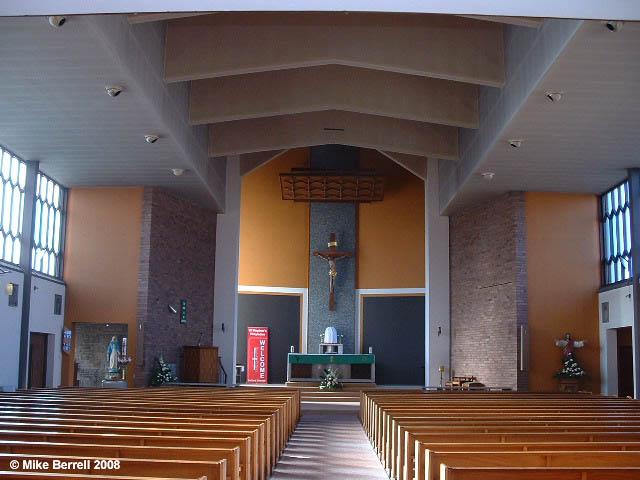 When Fr. Leo Malone was sent here in 1935, he had only a plot of land and a number of willing parishioners. With their generous help, he built schools, renovated Moston's old chapel, and put up a house before the 1939 war put the brake on further developments. St. Stephen's is only fifteen years old and has a great future before it.