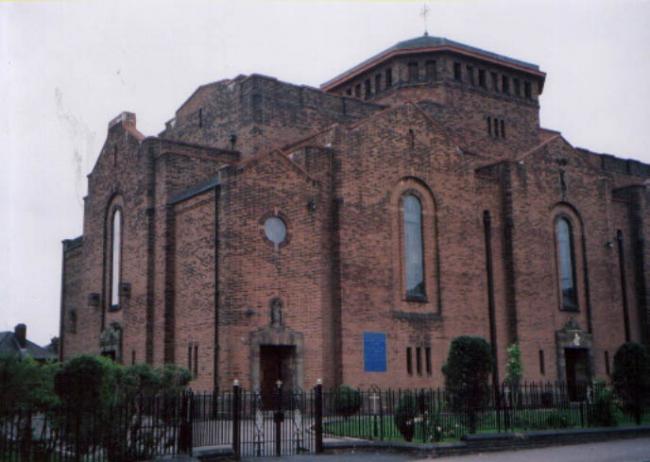 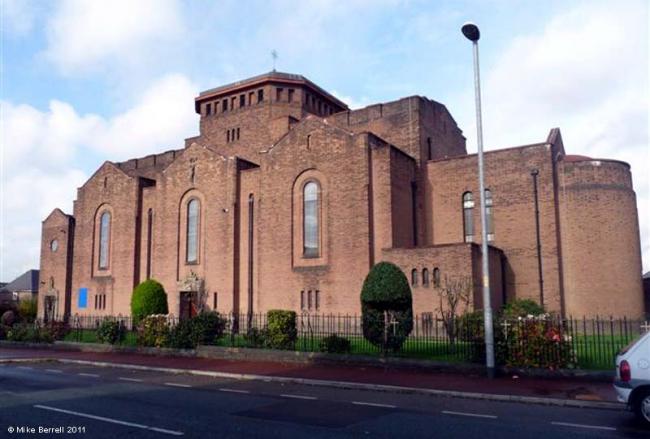 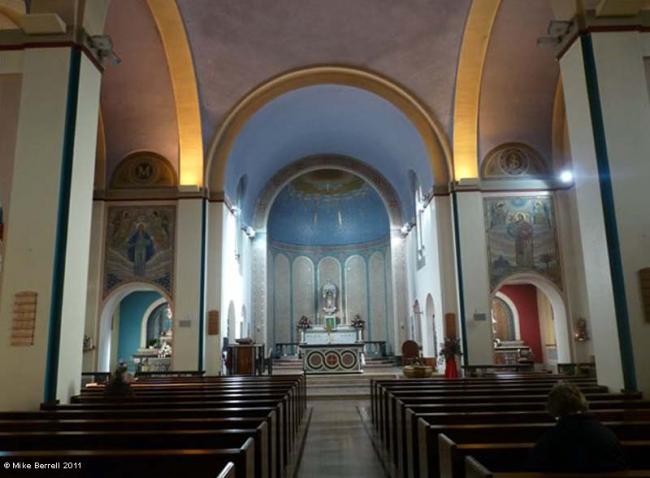 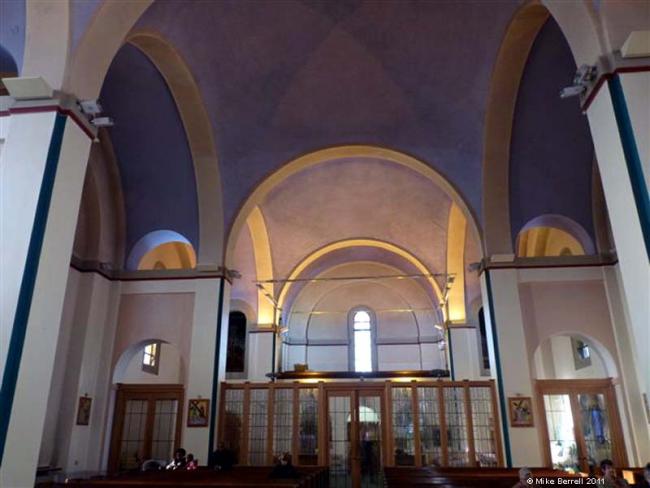 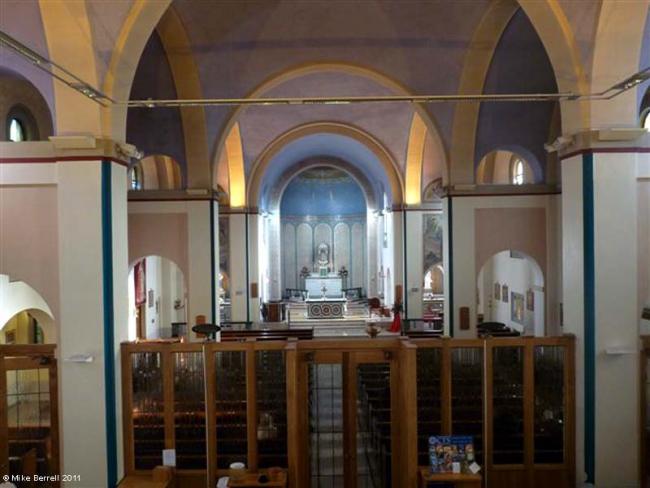 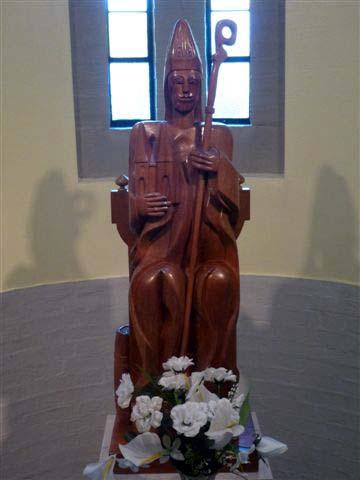 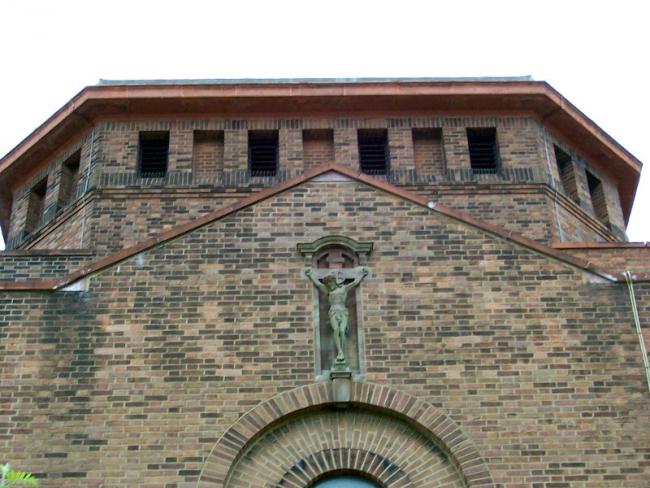 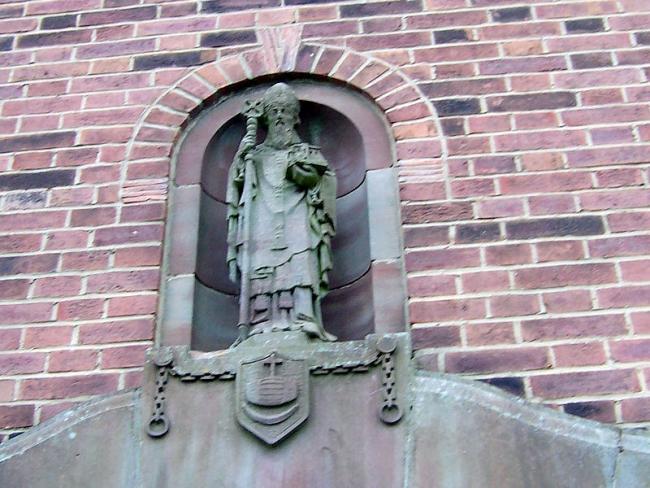 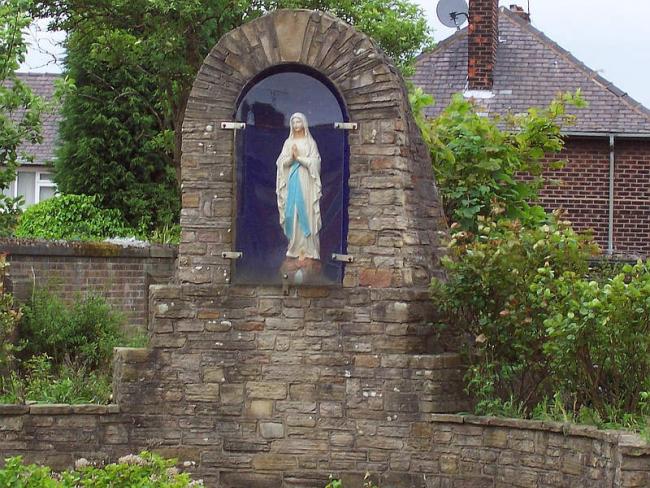 The choice of the Apostle of Holland as a patron saint for the parish was that of a Dutch priest, Fr. Sassen, who bought land for the parish from St. Brigid's in 1905. The new parish was opened in 1906. Fr. Charles Hanrahan developed the mission in its infancy and was followed by Fr. Richard Mortimer, who laboured here for a long period, devoting most of his priestly life to the parish.

Fr. Patrick Dillon supervised the building of the magnificent new church of unusual design, which was opened in 1938.