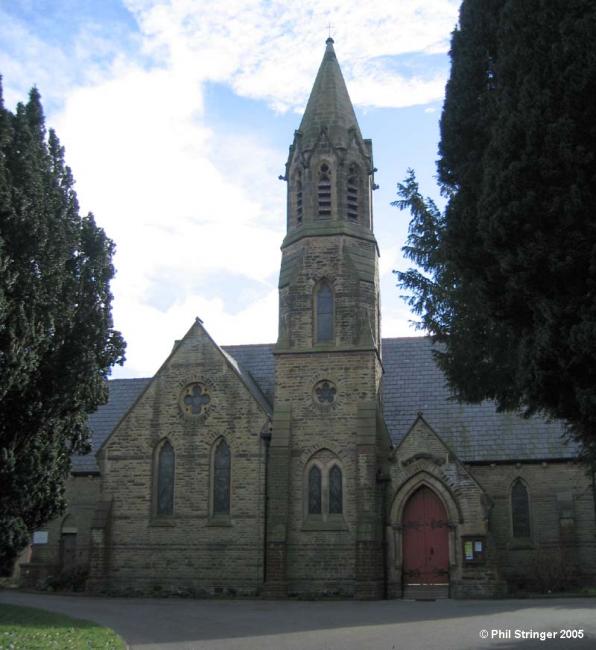 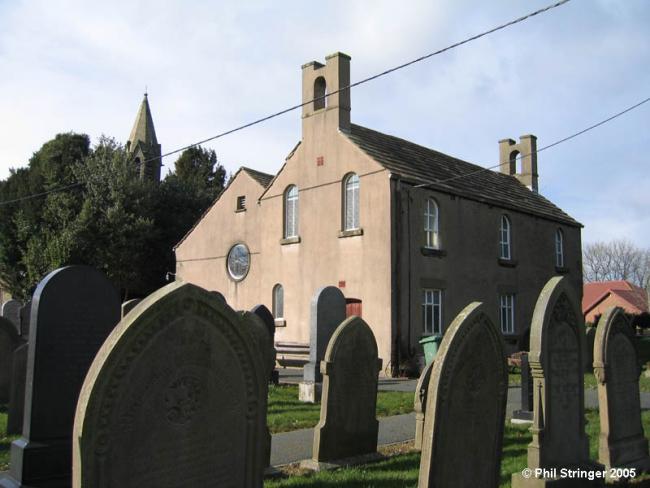 The church has/had a graveyard. The monumental inscriptions have been recorded by the Elswick Historical Society.