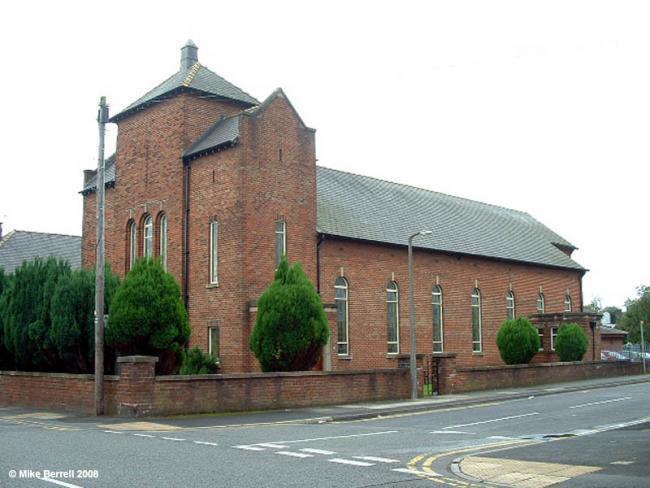 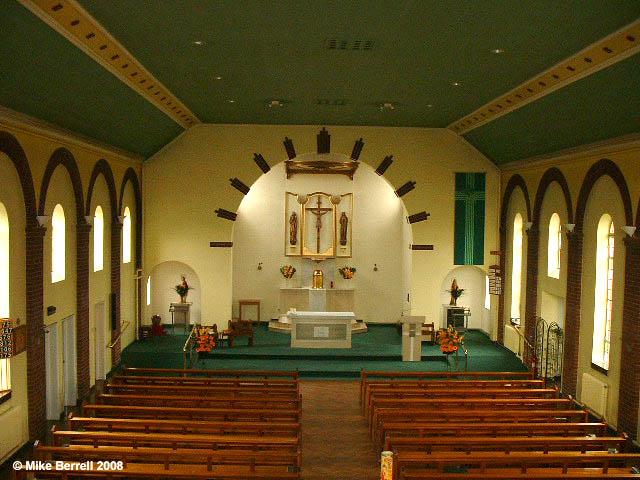 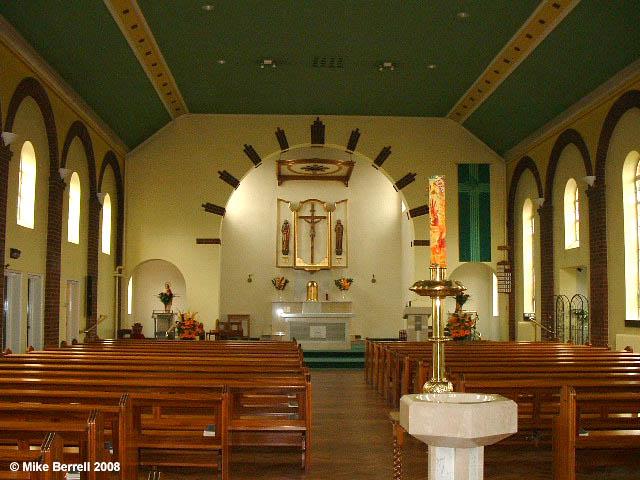 A school-chapel was commenced in 1886 by Fr. D. O'Sullivan, who left the same year. Fr. B. C. Pozzi then laboured here for ten years until his death. He fitted up a temporary chapel in an old Temperance Hall at Woolfold, and eventually built an iron and wooden church, opened November 1892. In 1896 Fr. H. F. Roche, who later worked for such a long period in Ardwick, came here. He laboured with much self-sacrifice, and then passed on his charge to Fr. J. Welch. Fr. Egbers served here until 1916 and then until his death in 1929, Fr. Robert Molloy. Fr. Thomas Farrell was here during the last years of his life, and through failing health, never realised his ambition of building a new church. Then the war came and Fr. Joseph Rector was obliged once again to put off the building of a church.

St. Hilda's, Tottington, was first separated from Elton in 1916.