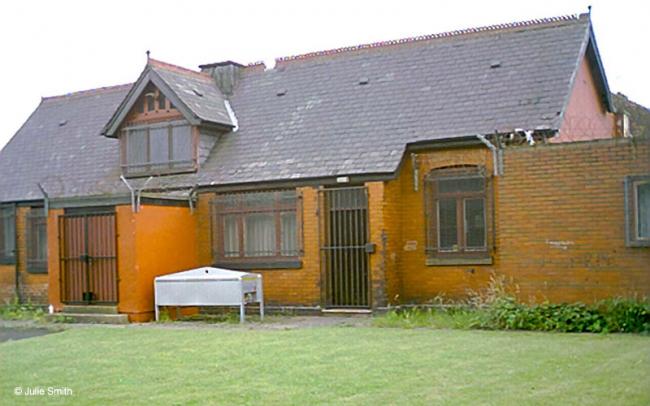 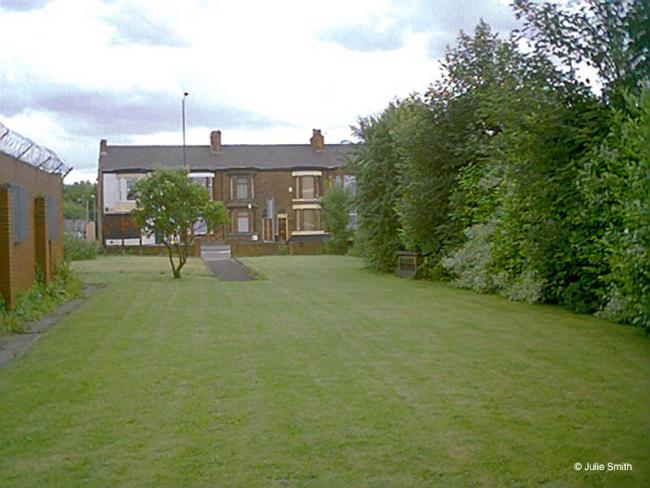 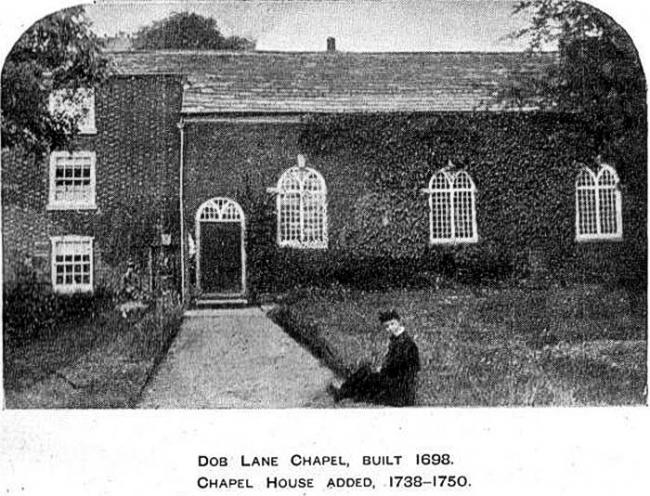 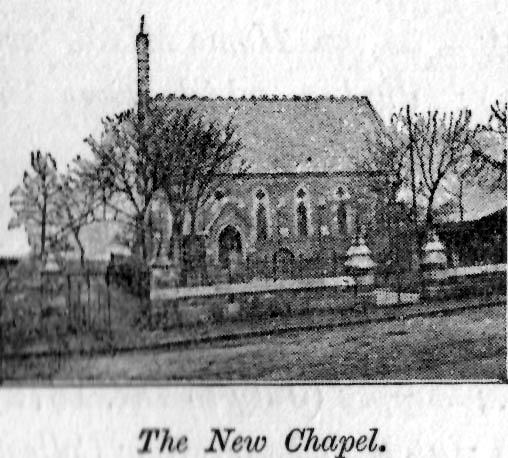 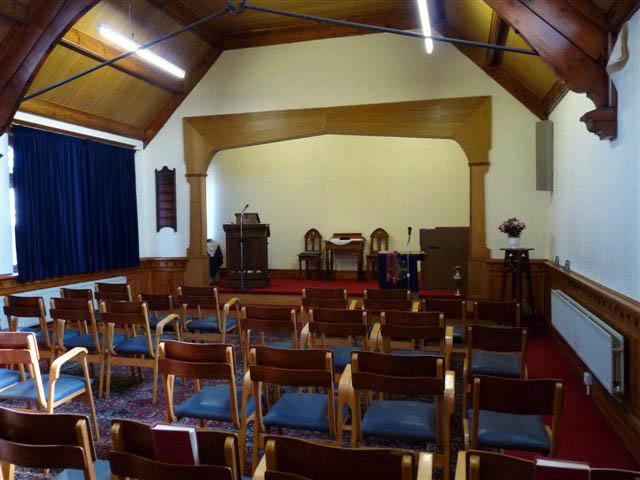 The chapel was formed due to the Rev John Walker being ejected from Newton Chapel in 1622 and ended up holding services in a barn in Culcheth (Newton).

In 1850 the chapel was licensed for marriages in 1850 and a placard placed in the district to announce that people could be legally married there without the threat of transportation (the existing penalty for not marrying in the local Church of England).

The original chapel was replaced in 1879 by a building in the Early English style which survived until the 1970s when it was replaced by a smalller building more suited to the needs of the congregation.