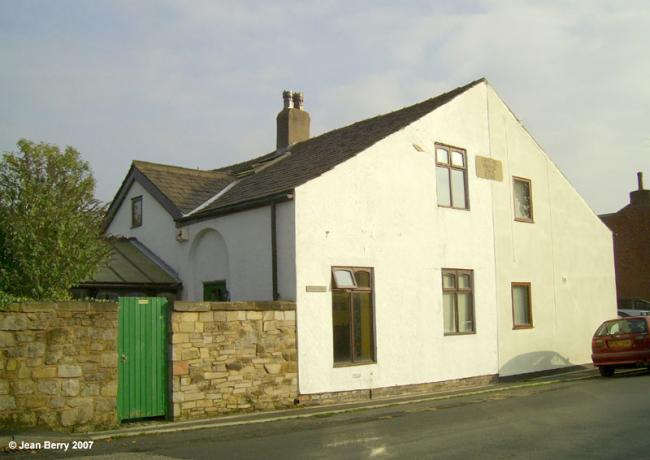 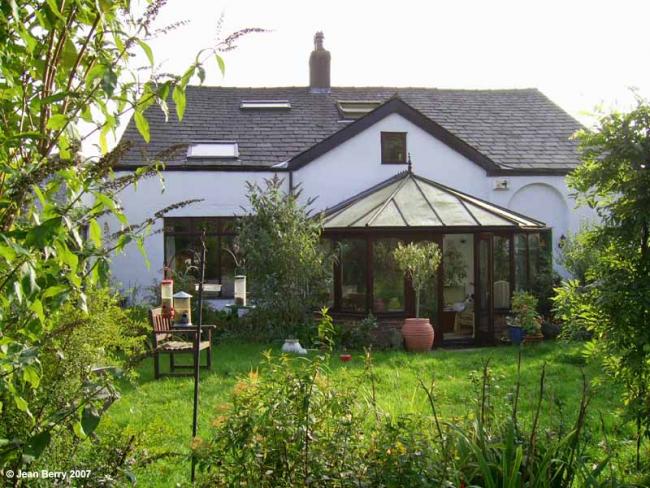 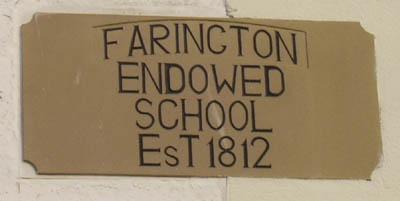 The building first started out as Farington's first School in 1812. Known as Farington (Endowed) School House. Deeds in 1845 record that it is on a triangular piece of land totalling 766 square yards, which fronted onto 'the highway leading from Preston to Farington (now called School Lane). The London to Glasgow railway line built in 1830 forms the north easterly boundary of the 'school' site to the rear of the building. The School House was a basic single story building 54' long and 35' 6" wide, divided along its length into two sections with 3 windows on each side and a door in the dividing wall. 1910 conveyance papers show that it was formerly known as Farington Endowed School and part of building had been used as a school and part as a dwellinghouse. The children moved out of their old school due to overcrowding in July 1880 and it remained empty until special permission was obtained from the Charity Commissioners for its sale.

On the 12th March 1884 a public auction was held at the Anchor Inn, Croston Rd., and the building and land was sold for £176, to the Primitive Methodist Church for their use as a Chapel and place of worship. Members of the Church increased over the next few years and on the 29th October 1904 a ketter sugbed by a majority of the Trustees was sent to the Primitive Methodist Church District Building Committee applying for permission to sell the Chapel.

Permission was granted to sell and in July 1905 it was purchased by Mrs Alice Hodge for some £180 (wife of one of the Chapel Trustees) It also appears that in later Conveyance papers that Mr and Mrs Alice Hodge had lived in the dwellinghouse part of the building since 1896.

The property was then sold to Herbert Durham for £220 and it remained in his family until Herbert Died in 1952 when the house was purchased by Thomas Lomax and his wife Elizabeth.

In 1970 the property was formally divided into 2 properties with Thomas and Elizabeth living in the 'dwellinghouse' part and their daughter Lillian and her husband Raymond having the Chapel House and is still called the Chapel House in 2007. A new family moving into the old dwelling house when Mr and Mrs Lomax passed away. Thomas Lomax passed away in 2001. Both sides of the property have been extensively renovated internally and extended sympathetically.