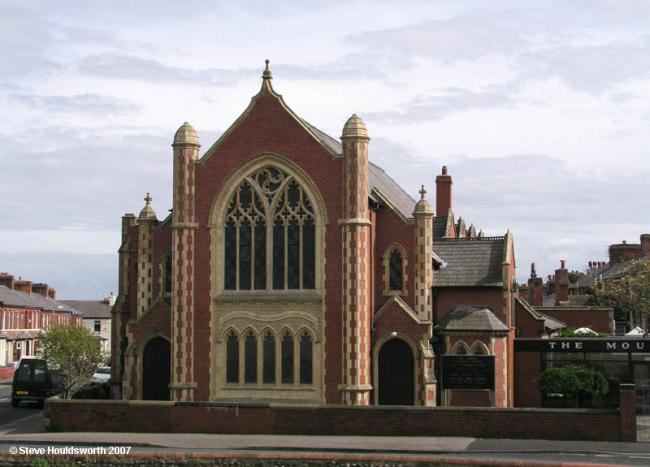 It was founded in 1908. The Primitive Methodist Church in West Street Fleetwood was called St. George's. It was sold in 1912 (and became a cinema and pool hall!) when the congregation decided to use its new Sunday School in Mount Road as a Church as well. The sale of the old Church almost wiped out the large debt incurred in building the Sunday School.