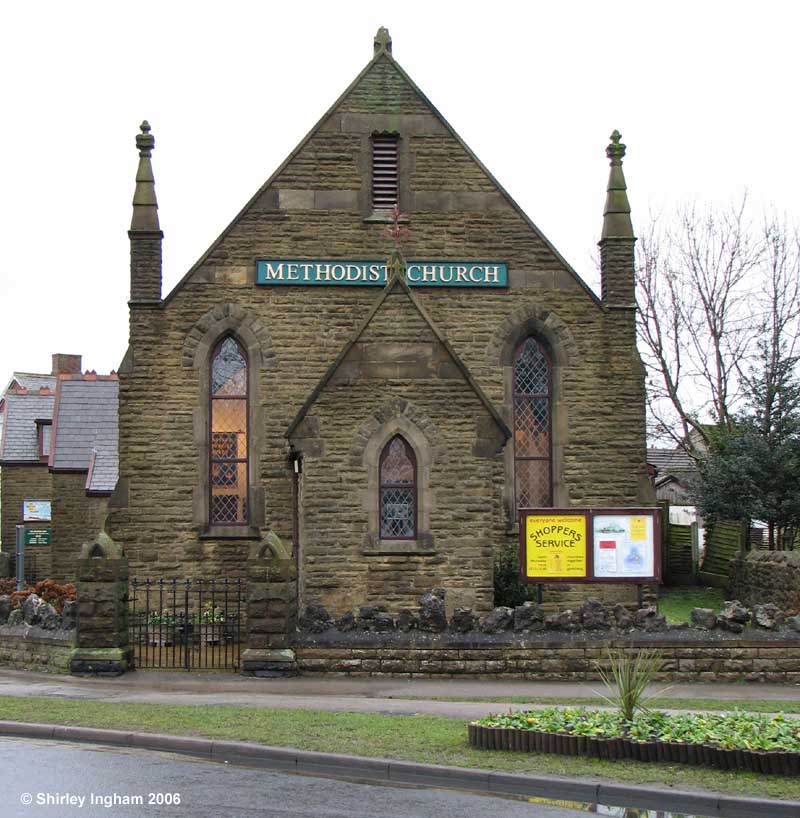 It was founded before 1811. In the late 18th Century the Methodists held their services in a room at the rear of "Stoops Hall" in the High Street. Their first chapel was completed in 1814, a small, plain building of typical Non-conformist style; its replacement, erected in 1879, now occupies the same site at what is called "Park Hill".