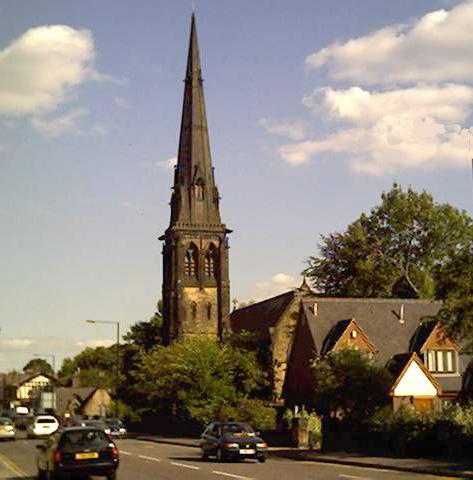 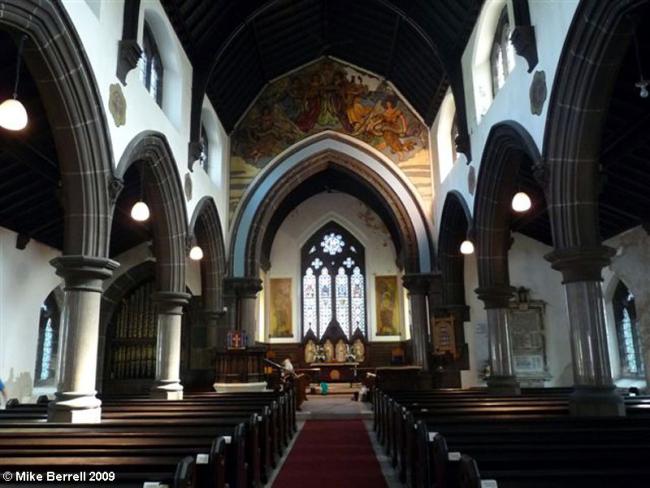 The Monumental Inscriptions in the graveyard were recorded in the Owen Manuscripts (copies held at Lancashire Record Office).

It was founded in 1570 and was known at first as Gorton Chapel after a new building was erected in 1871.