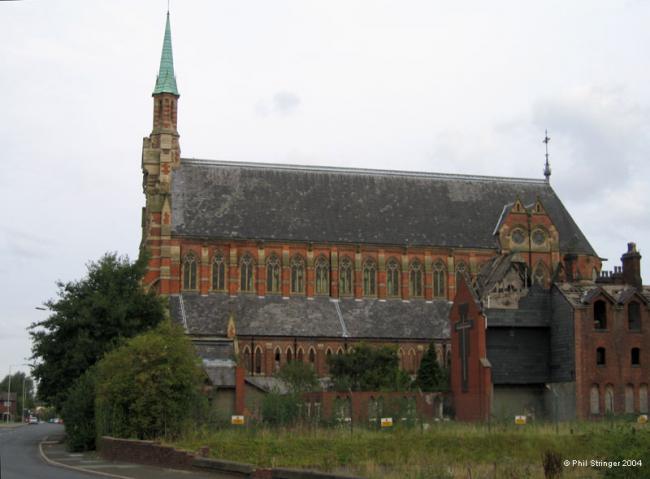 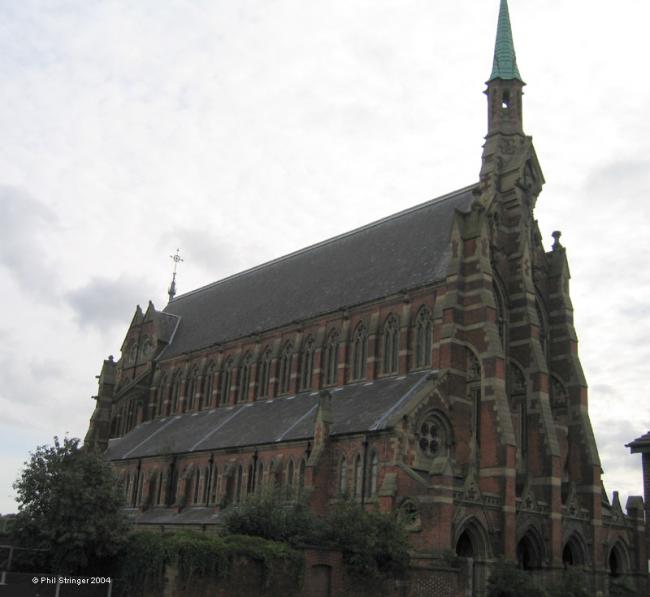 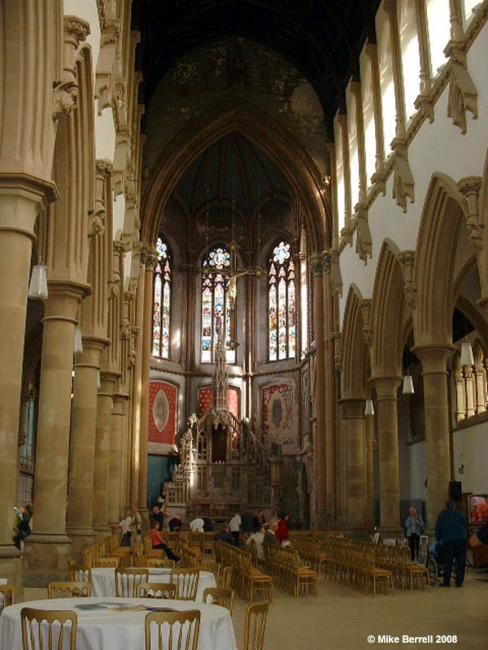 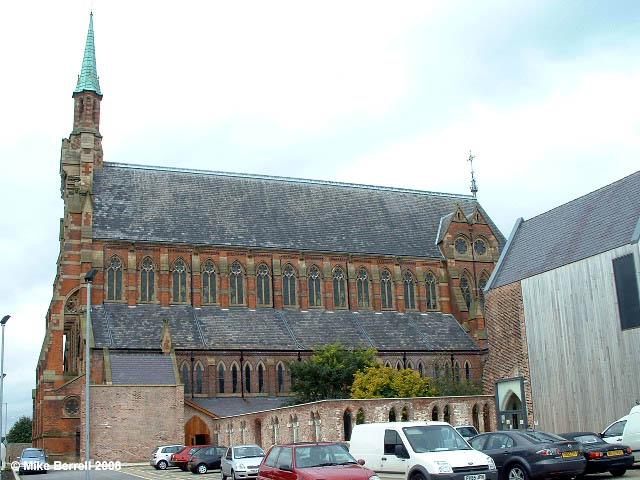 In the days of persecution the diocese had several links with the Franciscan Order. The Venerable John Woodcock of the Bamber Bridge district is one example. Then there is the story told under the history of Samlesbury how for several generations it was served by the Franciscans. Lee House was at first served by Franciscans in the 18th century and Fr. Germain Helme, the first priest there, died a Confessor of the Faith in Lancaster gaol.

The diocese welcomed the return of the Franciscans in 1861. The old province of the Franciscans had been ruined by the closing of Douay at the French Revolution, and the restoration came from Belgium. The Salford house was the second foundation made by the Belgian Fathers. They took over the parish at Fairfield. At the same time they obtained the school-chapel that was being completed in Gorton Lane. Near to this chapel was a large house called Bank-field Cottage with four acres of land. This promised to be an ideal site for their monastery, but the Fathers had no funds. By receiving some remarkable gifts, they did eventually acquire the house. The present church was later built on the site of the house. When the Friars first came to Gorton, Gorton Lane was still a country lane bordered by stately poplar trees.

On Whit Sunday in the year 1863 the foundation of the new Friary was laid by Canon Benoit. The wing of the Friary when completed was used as a church, and the part now used as library and refectory was where Mass was said. The monastery was completed in 1877. Money was raised by bazaars, and one Father was sufficiently courageous to hire the Free Trade Hall in 1867 and raised £1,000.

The site was prepared for the new church in 1865, and the demolition of the old house was carried out by Catholic workmen on Saturday afternoons so as to save money. They worked under the direction of Brother Patrick Dalton. A great impetus was given to the building of the church by the appointment of Fr. Willibrord Van de Neucker as Guardian in 1871. It was claimed at the time that this was the biggest Catholic church to be built in England since the Reformation. It was built partly from the inheritance of funds from the former Franciscan province, and partly from subscribers to the Memorial Register, the first page of which reads: "To the memory of the unknown poor of Manchester and neighbourhood, who have contributed so largely by their weekly pence to raise this noble temple to the greater glory of God."

Welby Pugin's fine church was opened by Cardinal Manning, on September 28th, 1872. Bishop Turner, who had hoped to be present, had died the preceding July. The opening Mass was a spectacle of unusual splendour, such as our Catholic grandfathers delighted in and indeed better knew how to produce and organise than the present generation.

In 1883, Fr. Aidan McCarthy became Guardian. He was the first local recruit to be ordained and the first British subject to be made superior. He extended the church by building a new sanctuary and high altar. This was consecrated by Bishop Ilsley of Birmingham, in 1885. It was also during Fr. Aidan's time of office that the magnificent organ was installed, built by Wadsworth's of Manchester.

The steeple was added in 1911, and many improvements made in the present century were due to the generosity of Mr. Richard Holden, a devoted member of the Third Order. The church was consecrated by Bishop Henshaw in 1938.

In 1897, Fr. Richard O'Connor began an effort to secure a parish hall and this was opened in 1899. This has been the centre of much parochial activity-the annual New Year Party, the Easter Soiree, begun in 1884, concerts, guild and fraternity meetings, sodalities, and in modern times, for the Choir and Grey-friars Players, under Fr. Agnellus.