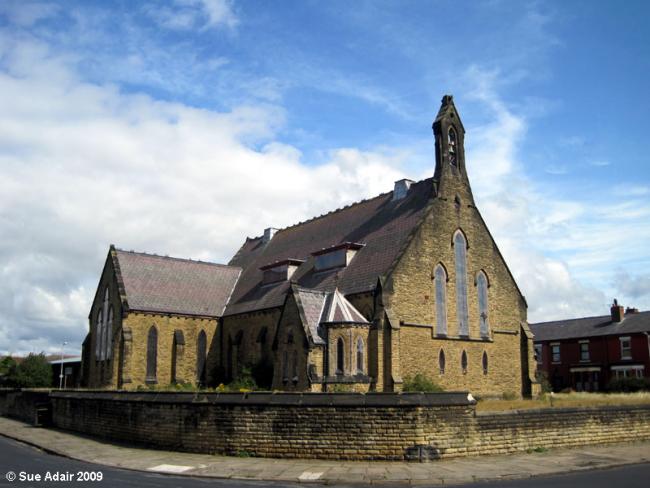 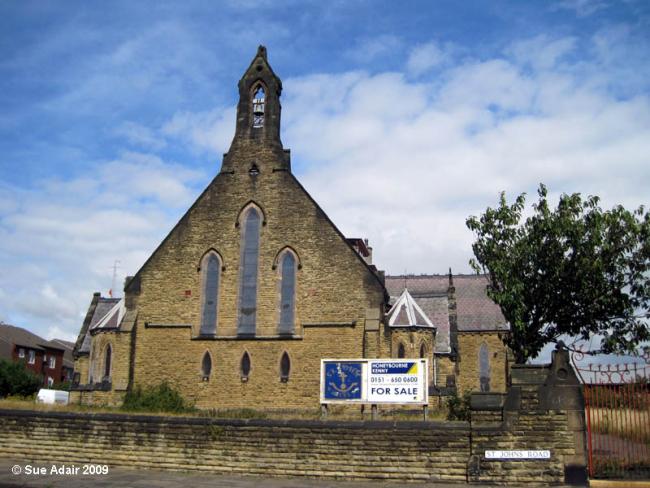 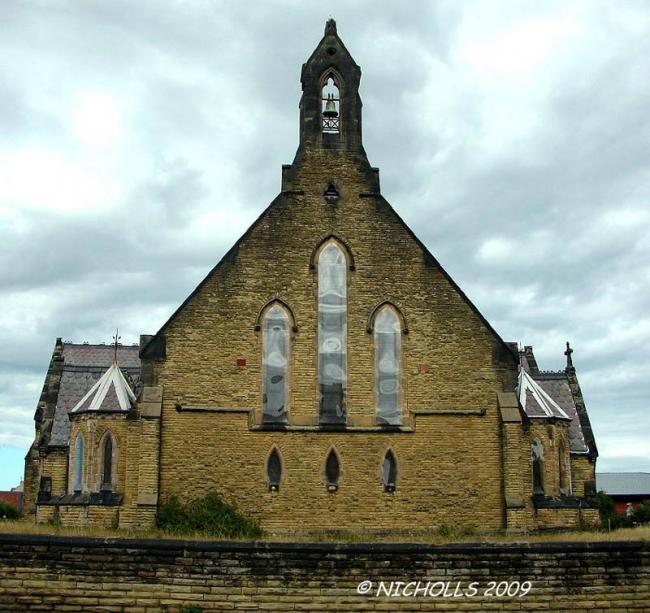 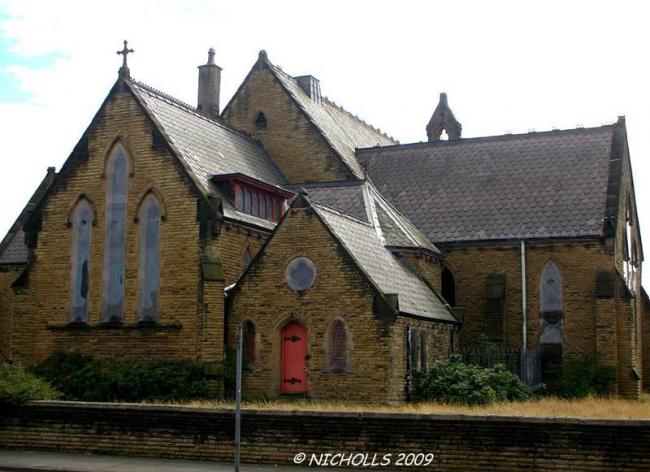 St John’s Church was built in 1865, on an island at the end of St John’s Road, and was the focus of the local community for over a century, along with the Church Hall which was built in Picton Road in 1911. Deciding that the vast sum needed for upgrading the church building could be better used in outreach and community projects, St John’s Church decided to move out, and in 2006 moved into the Church Hall. The church building was sold to developers, and is awaiting conversion to flats. In 2009 the Parish Centre was built onto St John’s Primary School, and the congregation moved there in 2010. Locals from the St John’s Church congregation held a final service on Sunday, October 25 2020 to mark an end to their group, which first started meeting in St John’s Church in 1865