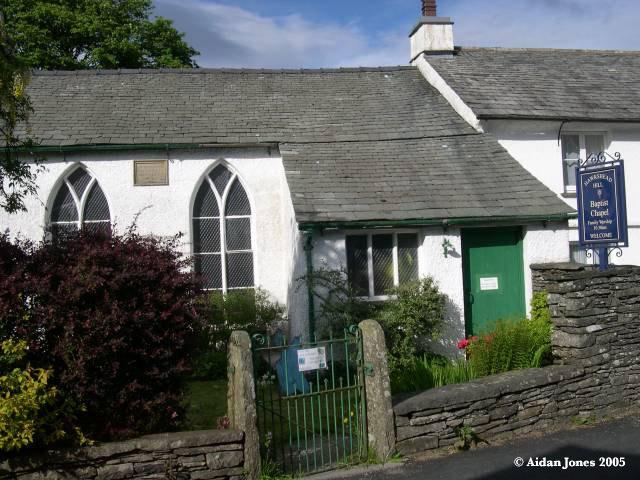 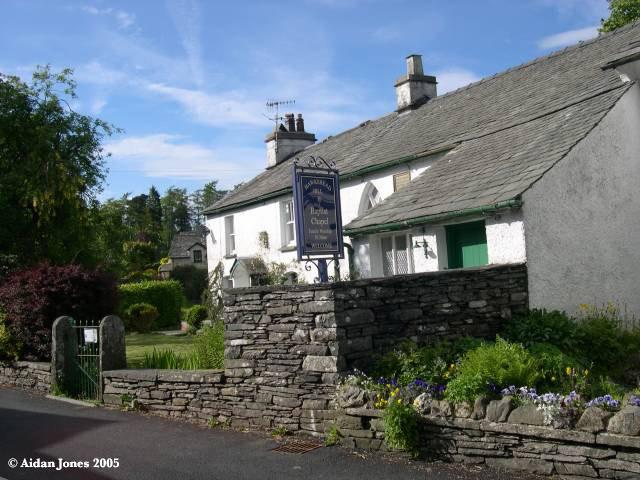 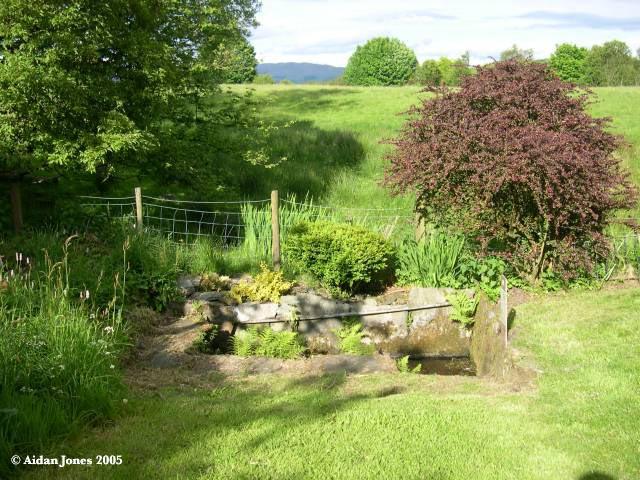 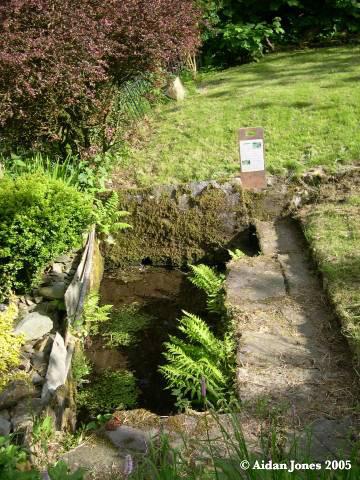 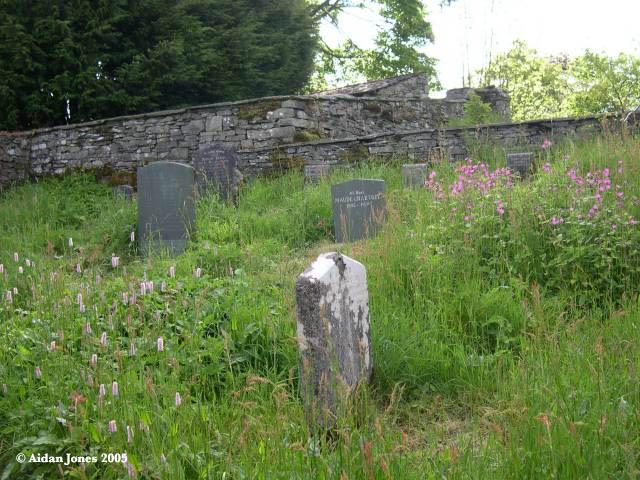 Since 1998, the graveyard has been managed as a nature reserve. It currently contains just twelve memorials, the earliest commemorating John Swainson, died 14 October 1750, his wife Margaret and three children. However many more people would have been buried in unmarked graves.

Four of the earliest gravestones were recorded in 1892 by Henry Swainson Cowper in his short book "The Monumental Inscriptions in the parish church and churchyard of Hawkshead, Lancashire and in the burial grounds of Satterthwaite, the Baptists at Hawkshead Hill and the Quakers at Colthouse". All twelve stones were subsequently recorded in the "Hawkshead Hill Millennium Project", a compendium compiled by village residents, including local illustrations, maps and historical notes, 2000-2001. (There is a copy in Cumbria Record Office, Barrow.)

The Baptist chapel is a single room set between adjoining cottages. It traces its origins to the congregation from the nearby Baptist chapel at Torver, a few miles away. This was established in 1678 by miners from the Baptist church at Hexham, Northumberland, who were working in the area. The building at Hawkshead Hill, which had originally belonged to William Dennyson, was registered as a meeting house in 1709. The chapel's information leaflet explains its location by quoting from William Wordsworth's 1809 description in The Scenery of the Lakes: "The building is mean and from the outside has so little to distinguish it as a place of worship that one might think that it had been constructed in an intolerant age for the purpose of avoiding notice".

The baptistry pool, in the chapel grounds, was first mentioned in local records during the 1740s, at the time when the burial ground was being consecrated. Persons wishing to be baptised now have a choice: an indoor baptistry was first installed in the 1930s; the outdoor baptistry pool was last used in July 2004, whilst in recent years the nearby waters of Tarn Hows have also been used.