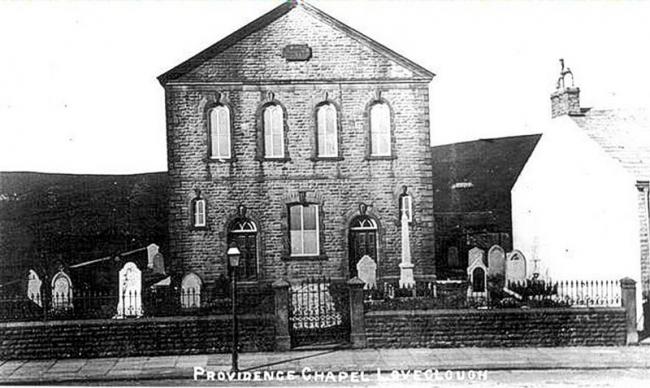 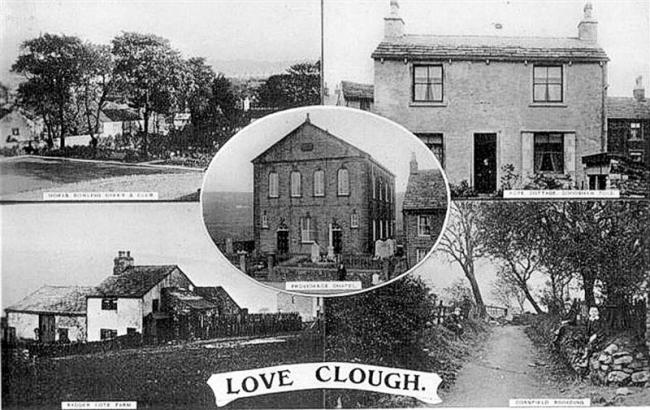 Originally built in 1846 by a small group connected with the Wesleyan Methodists of Bacup. Used as a chapel and school house. By 1850 it had 33 members and 100 scholars. In 1868 it was decided that the original chapel was too small and by 1871 funds had been acquired to build the new chapel. The Foundation stones of which were laid by the Rev John Garside of Burnley on Good Friday 1871. Approximately 311 people were interred there with 101 gravestones and 68 different surnames. The chapel closed its doors in 1961 and was eventually demolished in 1967 but the graveyard is still there along with its residents.