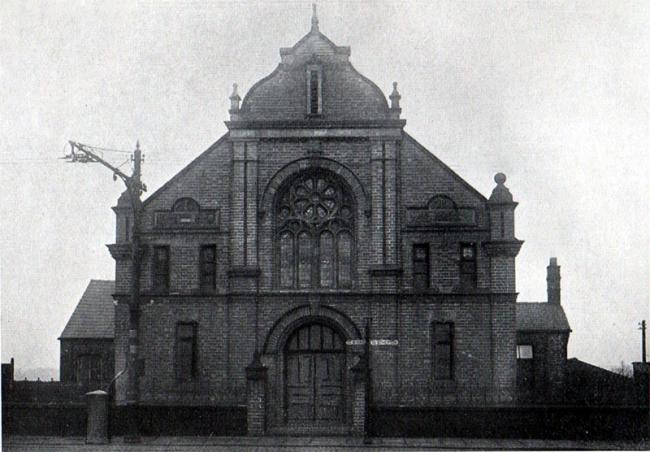 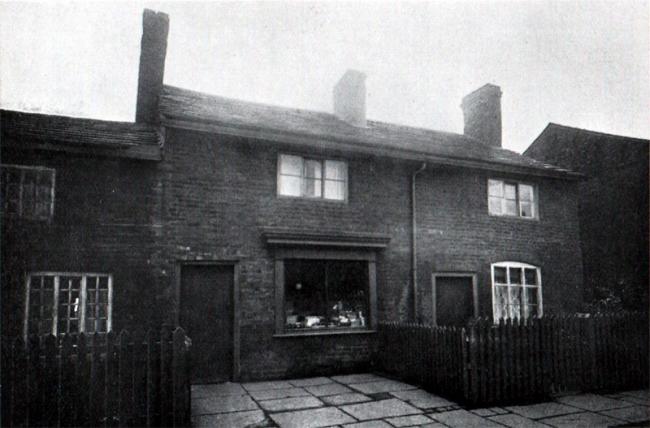 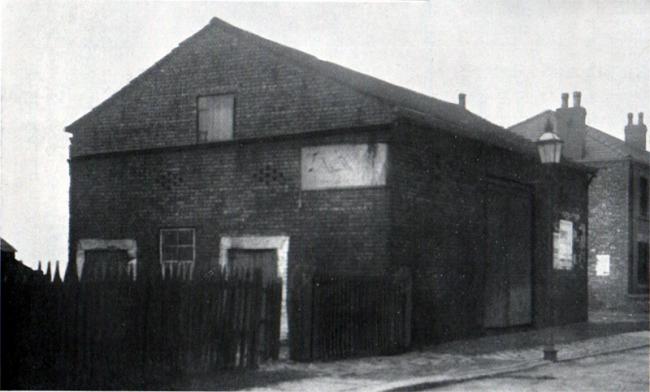 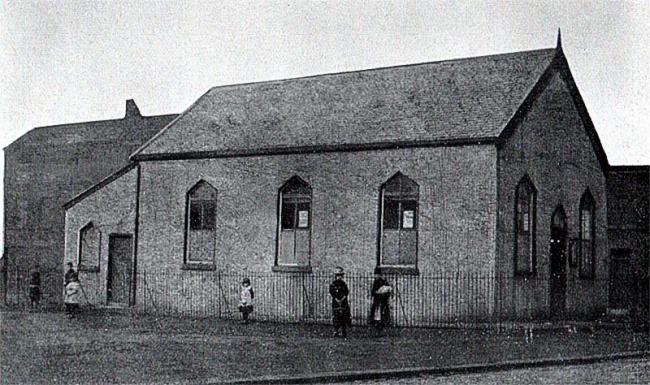 Information extracted from the book:- 'History of the Bethel United Methodist Church, Hindley Green from 1865 to 1915', compiled by Mr Geo. Short, J.P., & Mr Chas. Bowen, and printed in 1915. The book states that the founders were 'comparatively poor, humble and lowly'. The congregation at that time were mainly coal miners and their families, which is ironic, as the premises were to suffer several mishaps due to mining subsidy in the years following foundation.

10 9 1865
The pioneers started their work in a cottage which was a former four loom weaving shop belonging to the village Schoolmaster, George Elliott. The floor of the cottage was earth; no floorboards or paving, and it was lit with oil lamps. It was situated on Atherton Road.

However, its popularity meant that the room soon became far too small, and it became imperative that better accommodation be provided. It was decided to build a School Chapel to accommodate 200 further along Atherton Road, Hindley Green. This location is the one given on GENUKI webpage, and was originally known locally as Top-o'th Sands.

24 6 1866
The first Sunday School Sermons was held in Charles Abbott's Barn in Swan Lane, Hindley Green. The barn was swept out and lime-washed for the occasion.

1873
The building was condemned as unsafe because of underground mining operations, and services were transferred to Kirkpatricks Cotton Mill, one quarter of a mile away, in the direction of Hindley. This mill is no longer in existence.

1874
A temporary wooden chapel, built in the gothic style was erected on the site.

8 6 1879
The foundation stone for a new Day and Sunday School was laid.

1882
It was decided that these premises were unsuitable for Sunday Worship in part due to the seating. (The seats were writing desks and benches).

2 5 1882
A resolution was passed that a new Chapel should be built and the school premises enlarged.

June 1883
The building was completed.

30 10 1884
The start of a period of mining incidents, which carried on until 1909, occurred. A wall collapsed, due to mining operations and had to be rebuilt.

4 9 1895
The front of the Chapel was hit by lightning, shattering the top portion.

The Chapel was closed in 1969 and demolished, as dry rot had been discovered and it was too expensive to repair. At its closure, the building still looked as in the above picture. However, a modern Community Centre was built on the site and was named Bethel. So the site still serves the community.

This information was provided by Susan Dwyer.