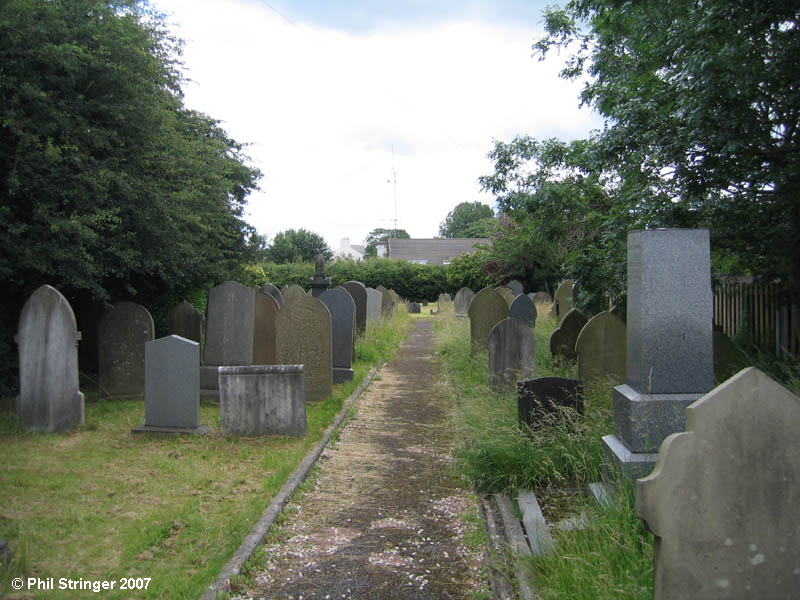 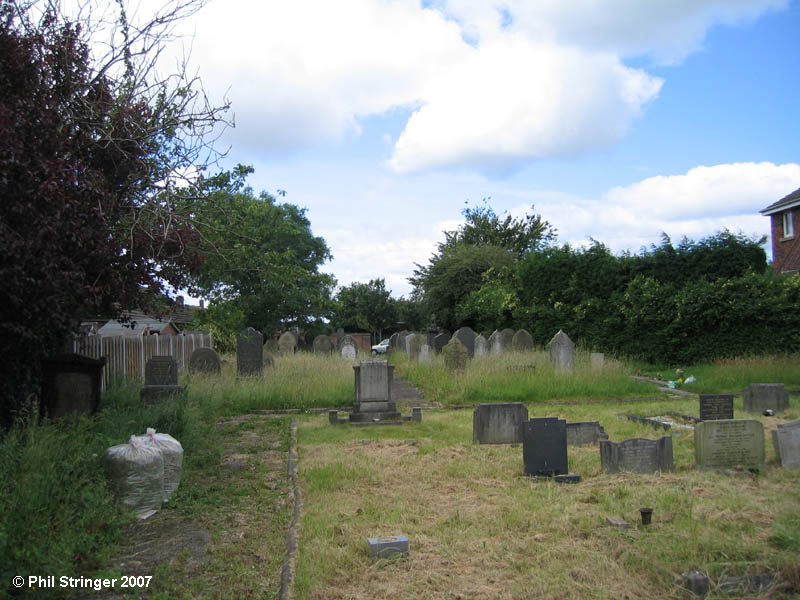 The church had a graveyard which is still used by the current church on Poulton St.

It was founded in 1793. It is now closed and was demolished in 1912. The closure was due to the opening of a new church on Poulton St.

The first non-conformist group to become established in Kirkham was the Congregationalists, or Independents, who first held meetings there in 1805. The first assembly room was in a building in Slater's Passage off Freckleton Street, but a new chapel was built in 1810 on Back Lane (Marsden Street). It was replaced in 1818 by the Zion Chapel near the Manse which was demolished in 1912 (Farrer and Brownbill 1912, 152). A new church was built on Preston Street in 1896.