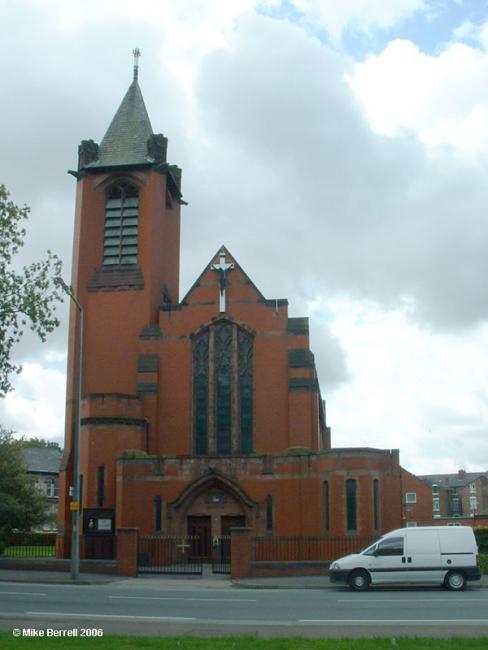 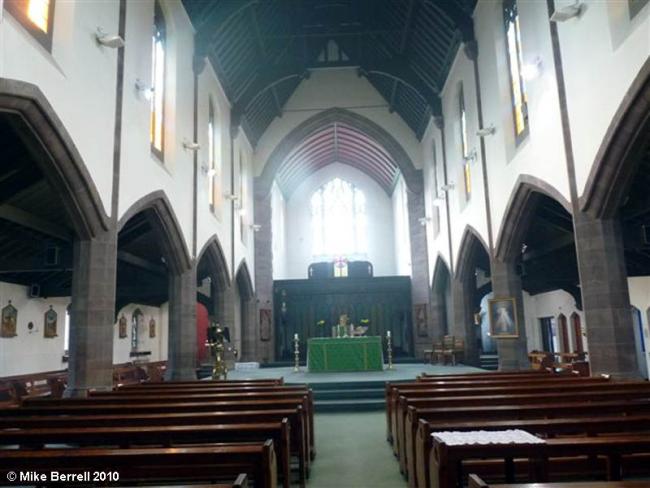 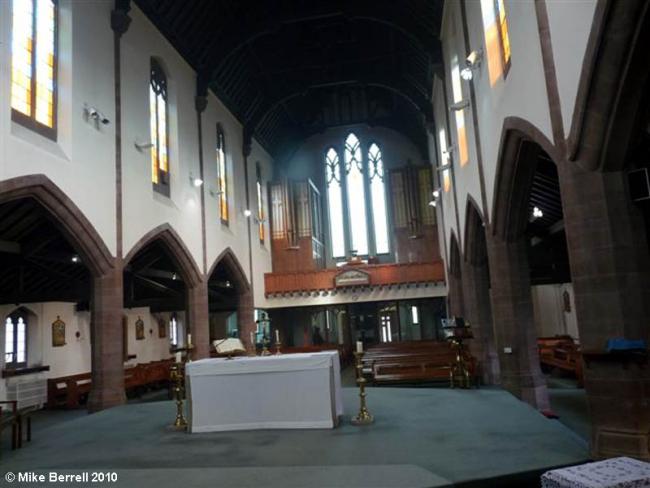 The mission was begun in 1888, and Fr. Daly was the first resident priest; a nephew and great-nephew of this priest are at present in the diocese. It was his ambition to build a new church for which he had worked and saved, but he died in 1910 before his plans were complete. Fr. C. Wiertz built the present beautiful church. Later he went to St. Vincent's, Openshaw, where he died.

Fr. Patrick Feeney was the next parish priest for a long period of years. The parish suffered heavily during the bombing and lost its schools, but the church was spared. Fr. Michael Hannon, who had the task of finding new schools, acquired a fine property with several acres of land in Victoria Park-probably the finest piece of land attached to a house so near to the centre of Manchester. Fr. Hannon died suddenly when attending the Dirge for the late Vicar-General this year. R.I.P.