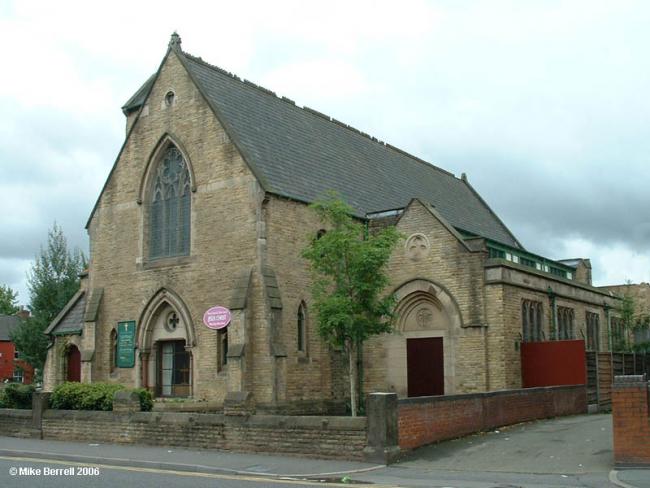 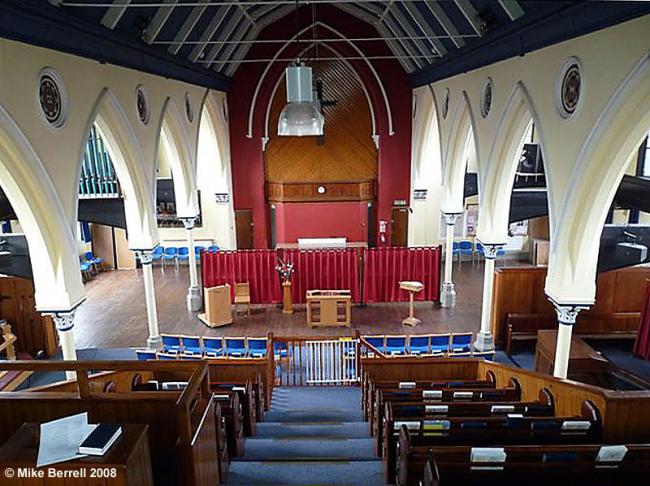 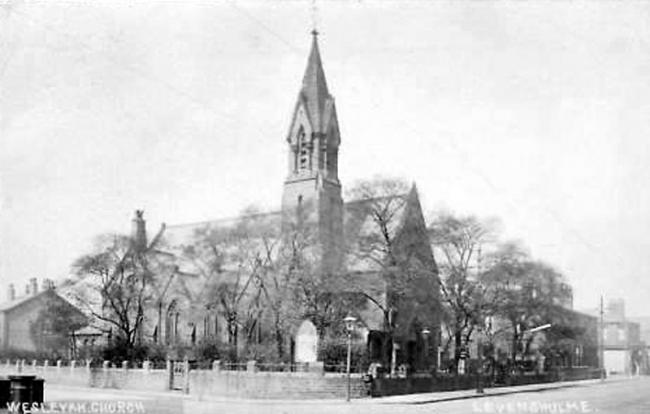 It was founded in 1865. The church is now known as Levenshulme Methodist church.

The interior was destroyed by fire (arson) in January 2002 but has been refurbished.