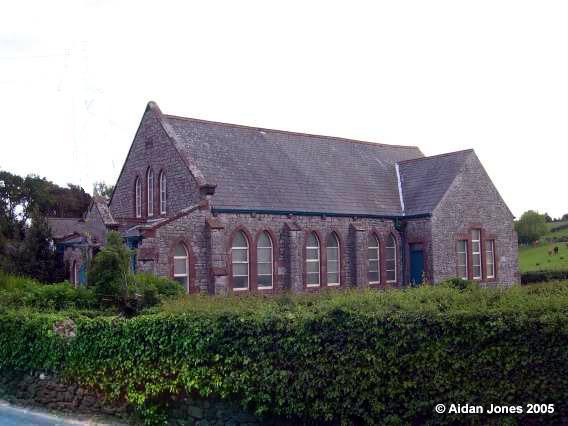 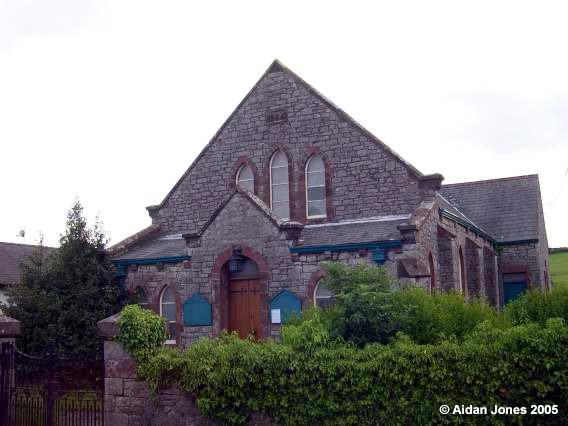 The Baptism register is now held by Grange over Sands Methodist church.