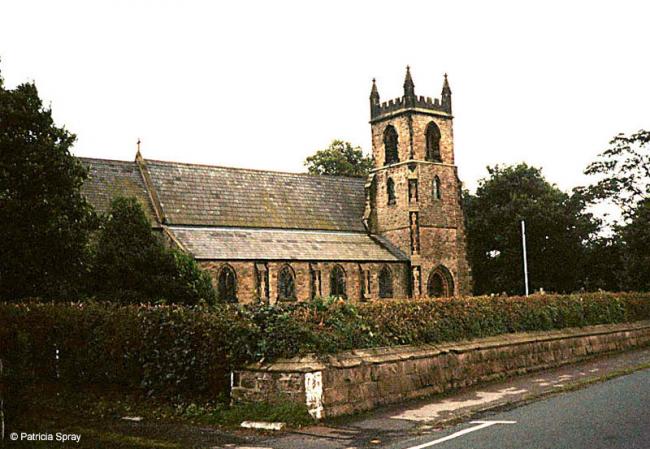 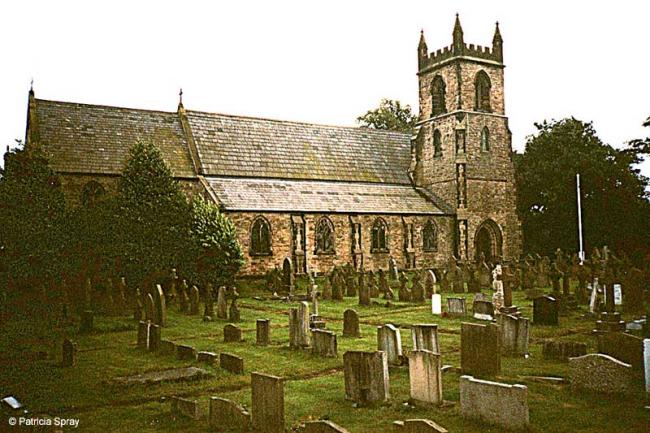 The first Catholic Church in Lydiate was built in 1480 and dedicated to St Katherine, the patron saint of the wife of Lawrence Ireland. who lived in Lydiate Hall. The church is now a ruin and simply known locally as 'The Abbey'.

There has always been a Catholic community in Lydiate. Whenever possible Mass was celebrated in Lydiate Hall. Over the centuries the community was served by priests from the Society of Jesus, known as Jesuits.

There is a stained glass window in Our Lady's Church, which is a reminder of less tolerant times. It is dedicated to the memory of Margorie Rimmer, who in 1680 was a 'recusant'- in other words, a Catholic who refused to swear allegiance to the Church of England when such an oath was deemed compulsory by law.

The church also contains relics rescued from St Katherine's Chapel, including several fine carvings, one of which adorns the pulpit.

St Mary's Church, now known as Our Lady's, was built in 1854. The architect was J.J. Scoles, who also designed the church of St Francis Xavier in Liverpool.

A school was set up in the chapel in Lydiate Hall in 1842. A permanent building dedicated to St Joseph was built in 1862 and enlarged in 1886, thanks to the generosity of the Weld Blundell family. Secular clergy of Liverpool Diocese took over the care of Our Lady's parish from the Society of Jesus in 1860.

Our Lady's Parish was divided in 1958 when St Gregory the Great parish was formed. The Parish School was closed in 1989 due to a decline in numbers.