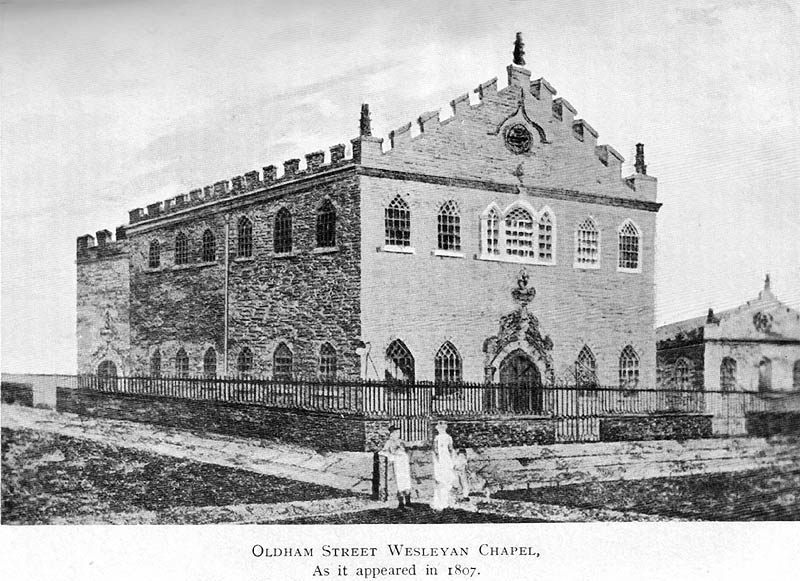 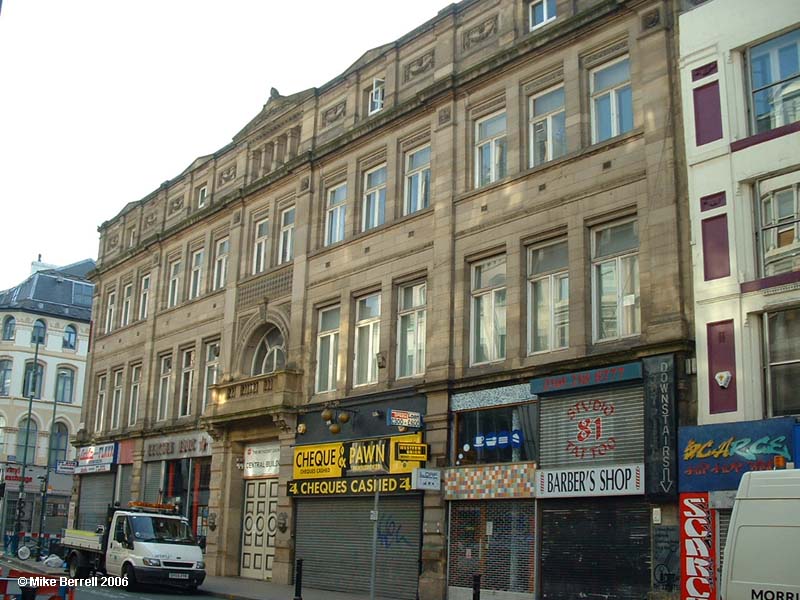 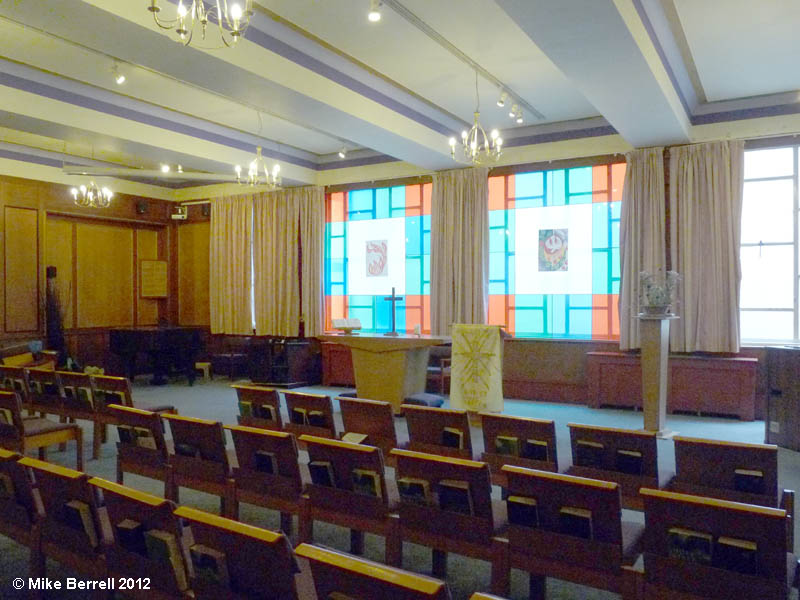 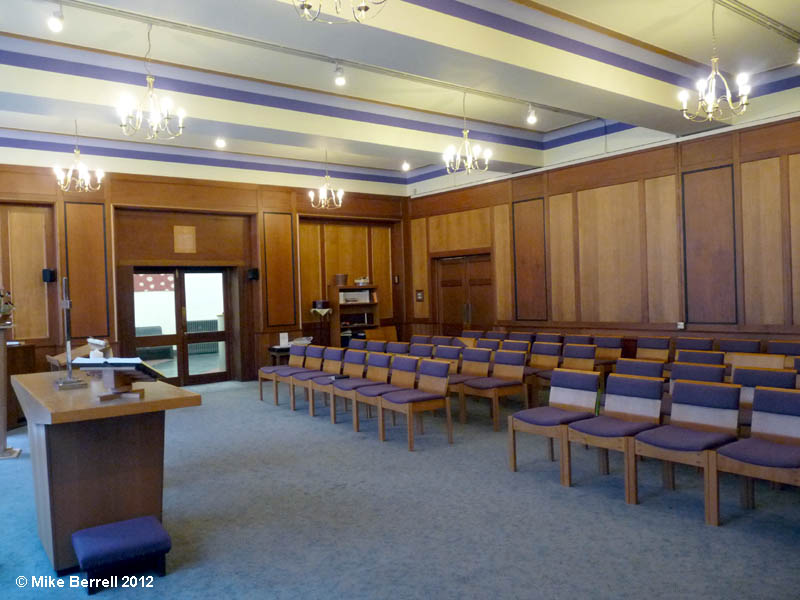 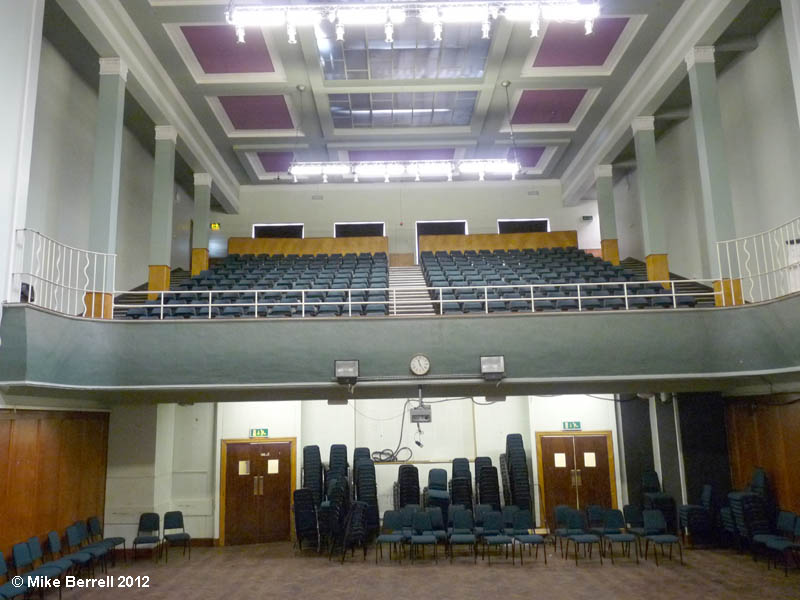 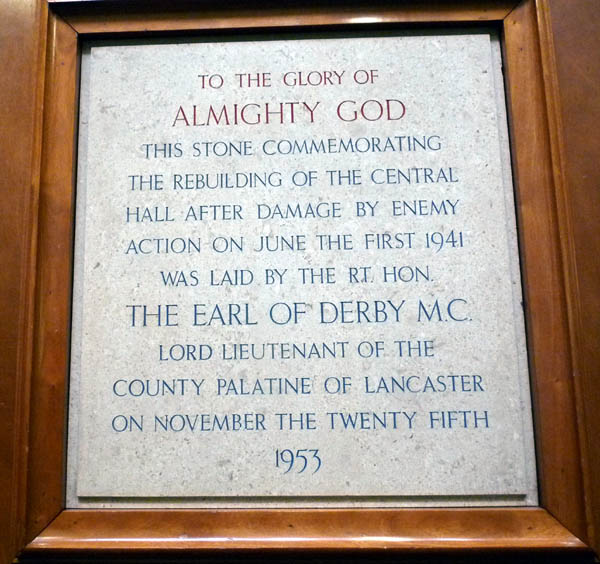 It was founded in 1781. The original building was demolished in 1883 and replaced by Central Hall which opened in 1886.